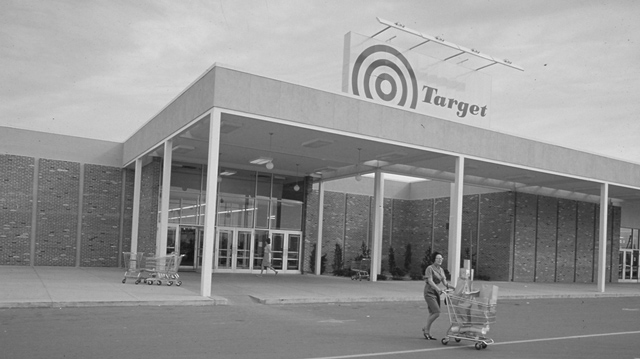 One of the very first Target stores, October 1962

In 2012, Target celebrated the 50th anniversary of the launch of its first store and shared several images of what the chain store looked like in those early days. A discounted offshoot of the long-running Dayton’s department store, the Dayton family opened their very first Target store in 1962 in Roseville, Minnesota and from the get-go used their now iconic red bullseye logo. By the end of the 1960s, the company had opened 17 stores into Colorado, Missouri and Texas, and boasted sales over $100 million. That Roseville location still exists, though the store was completely rebuilt in 2005 and is now the prototype for all future Target stores. Target’s behind-the-scenes blog A Bullseye View has more of their story and additional images from their surprisingly long history. 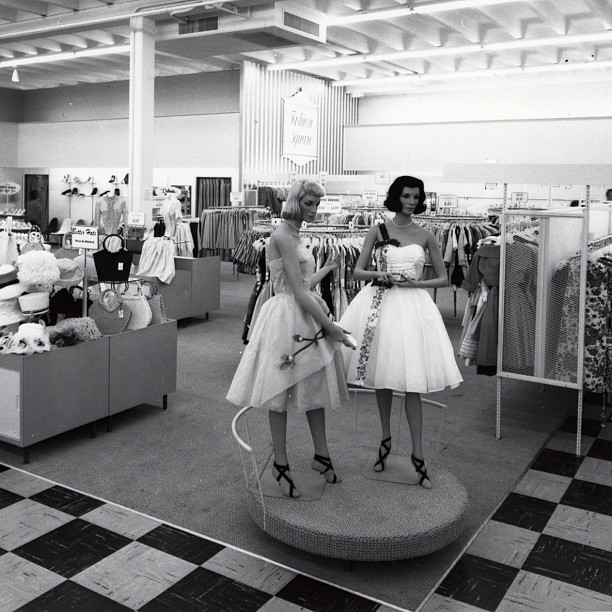 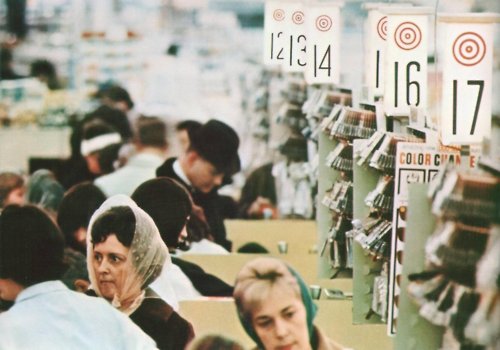 image 1 via WBUR via Target, image 2 via Target Style Instagram, image 3 and video via A Bullseye View, image 4 via Timetank