Legendary Pictures released the first trailer at San Diego Comic-Con 2016 for Kong: Skull Island, an upcoming reboot of the King Kong franchise directed by Jordan Vogt-Roberts. The trailer features a group of explorers setting out on an epic journey that takes a turn for the worst when they run into a giant, angry King Kong looming over the horizon. Kong: Skull Island is set to crush its way into theaters March 10th, 2017.

When a scientific expedition to an uncharted island awakens titanic forces of nature, a mission of discovery becomes an explosive war between monster and man. Tom Hiddleston, Samuel L. Jackson, Brie Larson, John Goodman, and John C. Reilly star in a thrilling and original new adventure that reveals the untold story of how Kong became King. 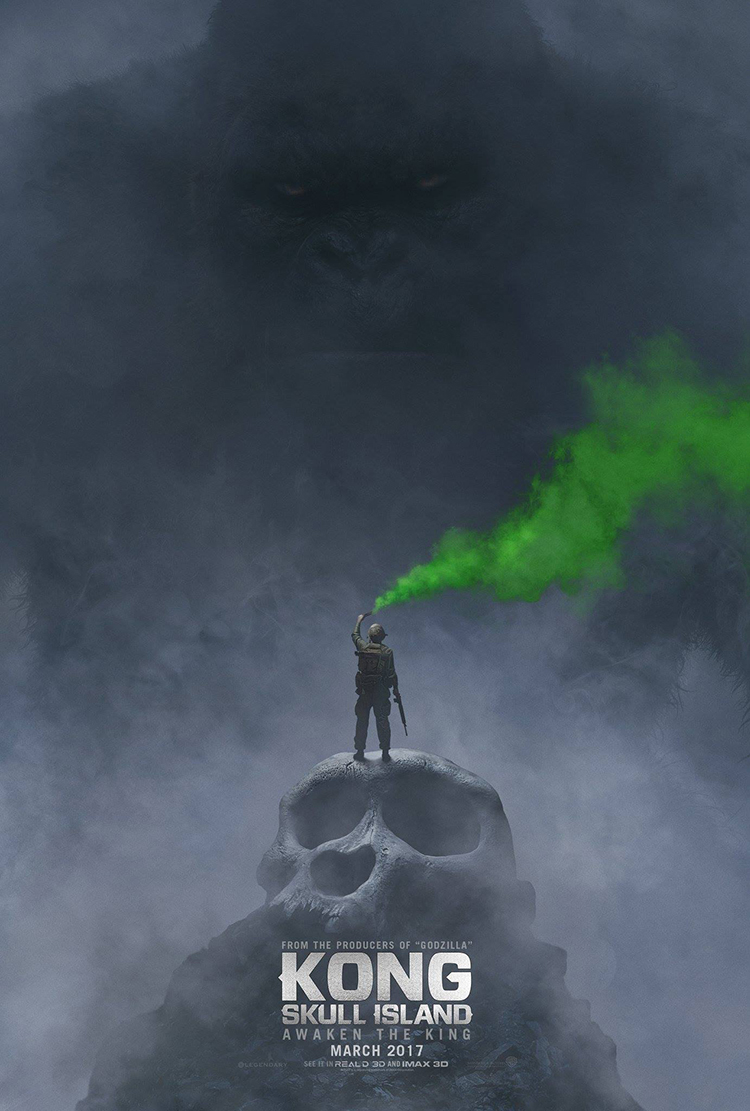