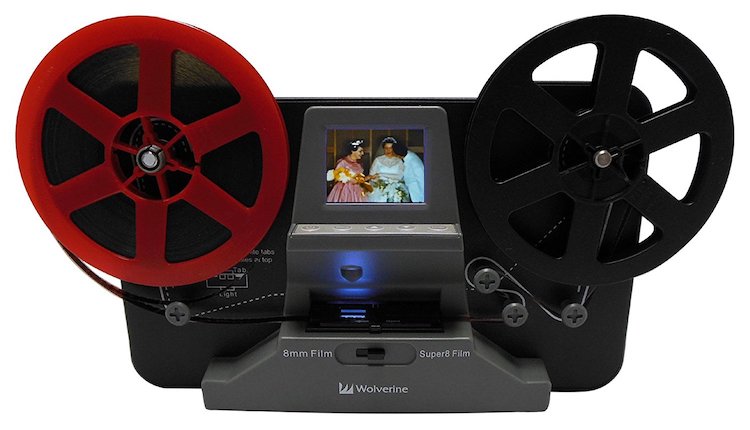 Introducing the Wolverine Reels2Digital Moviemaker. A very simple to use device that will convert your movie reels into digital movies (no sound) with few strokes. Works like a typical projector where you mount the 3 inch or 5 inch reel, insert a memory card, press few buttons and the apparatus will play the film and scan frame-by-frame to create a digital MP4 movie file that you can play on any computer, you can edit, upload to the internet or burn to DVD’s. 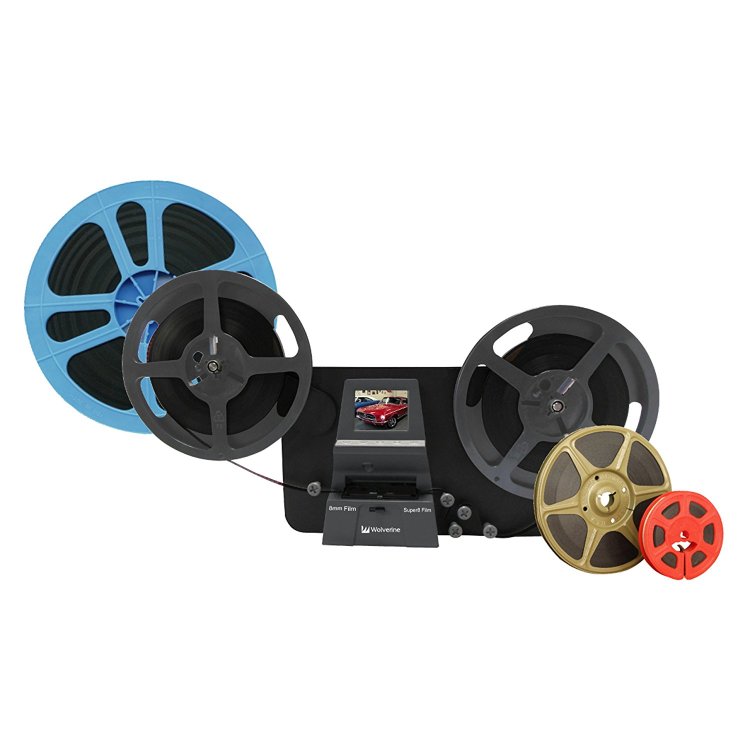 Here are a couple of transfers that Scott Beale made of Super 8 films his father Jim Beale shot of a Camel GT race in the 1970s.