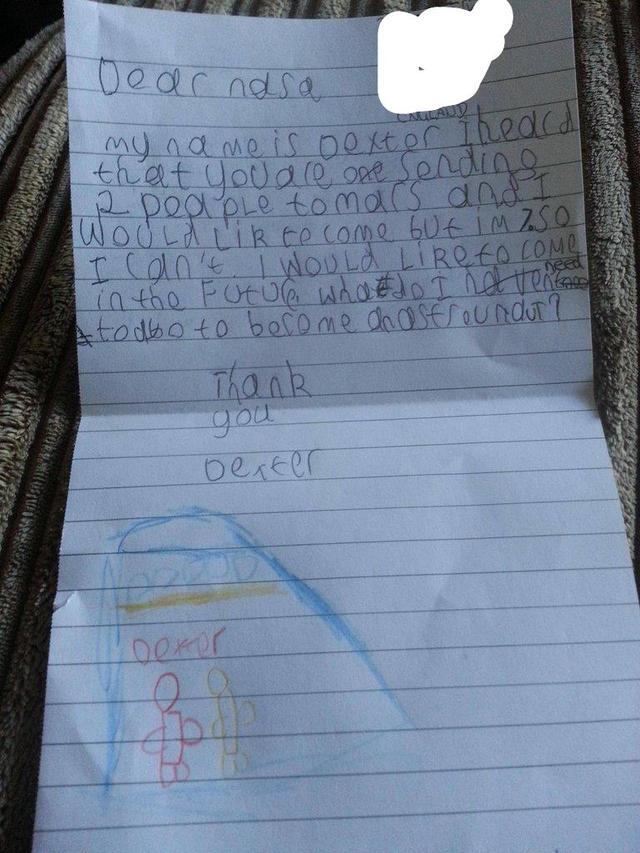 Seven-year-old Dexter wrote to NASA about his desire to become an astronaut and go to Mars, and NASA responded with an encouraging letter with information about space camps and how to become an astronaut as well as photos of Mars and the Curiosity rover. According to his mom, who shared the story on reddit, her son hasn’t “been this excited since Christmas.” 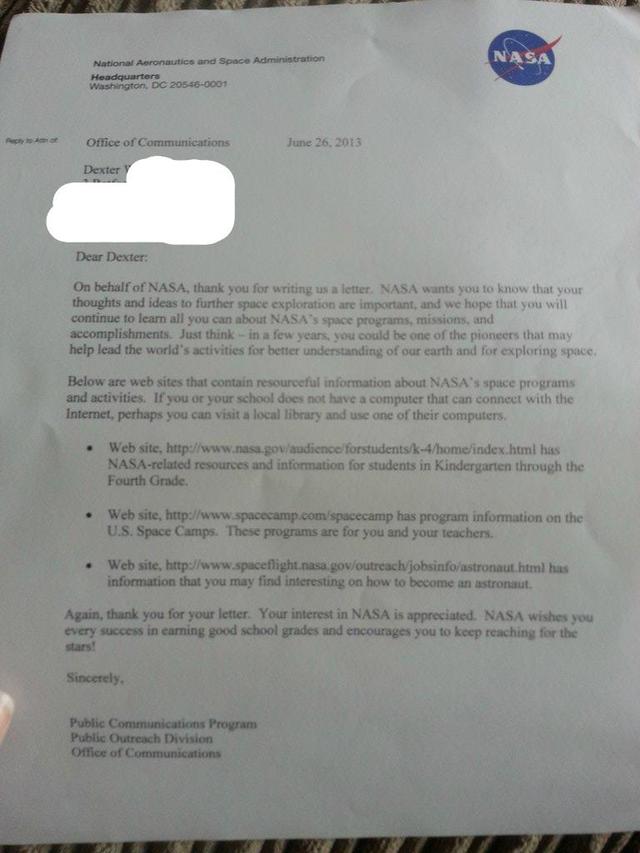 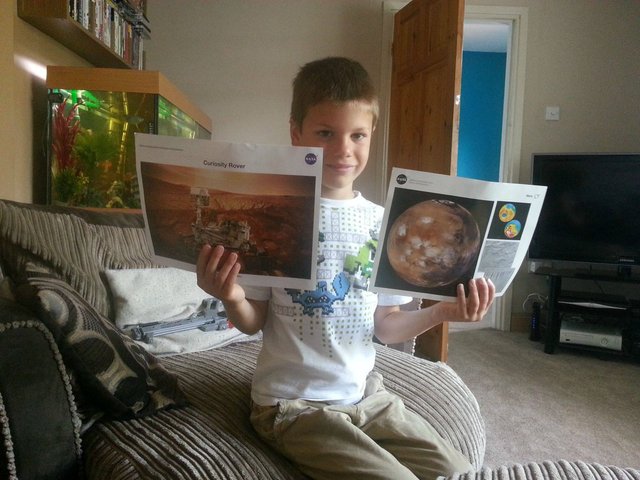 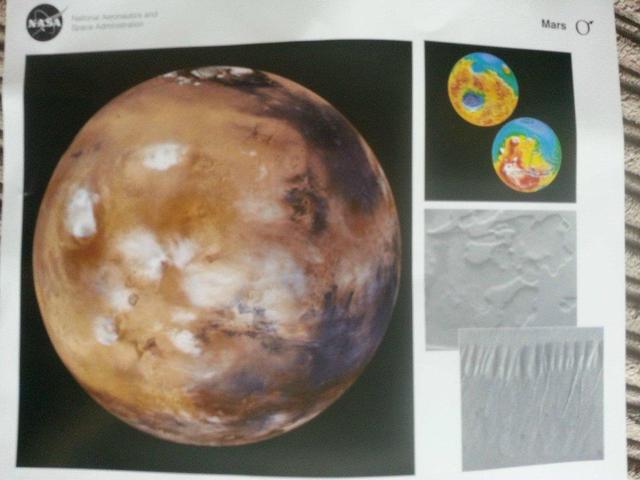 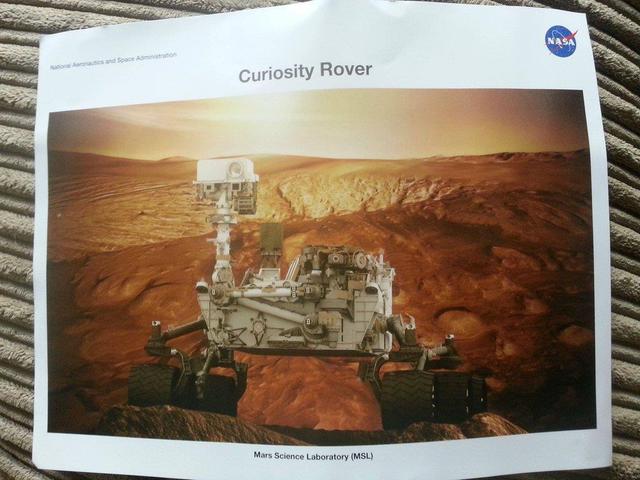 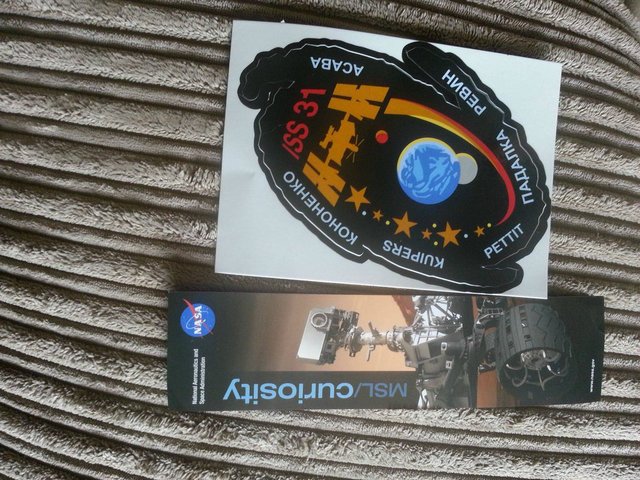