5 Blocks is an upcoming documentary about ongoing efforts to revitalize San Francisco’s beleaguered Central Market corridor (video). Once the site of San Francisco’s grandest theaters, the neighborhood has since suffered from 50 years of neglect and decline. An unusual coalition of artists, city officials, property owners and residents is now working to revitalize the neighborhood—the recent arrival of Twitter and other tech companies points to a turnaround, however some stakeholders fear gentrification will destroy the cultural fabric of Central Market. The film is directed by Dan Goldes and Robert Cortlandt of Urbanstreet Films. They recently concluded a successful Indiegogo fundraising campaign, but they are still accepting donations.

Will this revitalization unwittingly open the door to gentrification and displace the current low-income residents? Will the reality of pricing people out defeat the promise of lifting people up? Can political and ideological enemies put aside past differences and work together to make real change? Our film, 5 Blocks, is a journey through the trials and tribulations of a community struggling to transform itself from “skid row” to the promise and hope of a vibrant neighborhood. 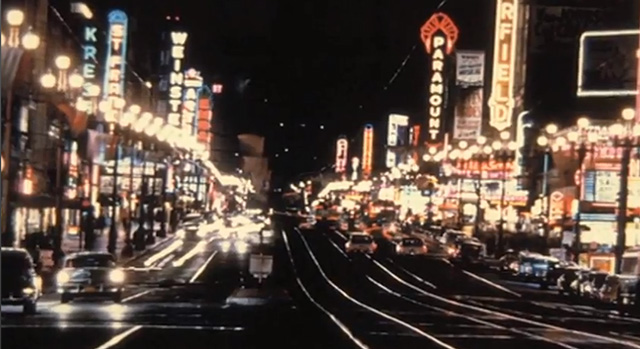