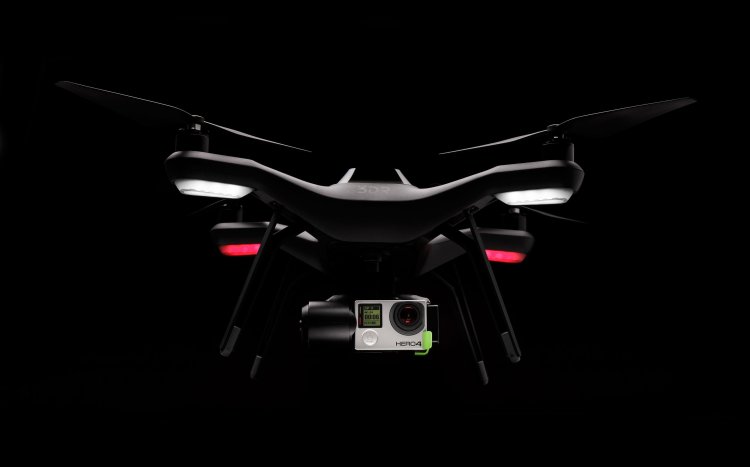 Today Berkeley-based UAV technology company 3D Robotics announced Solo, a new camera drone that includes an array of autonomous flight features. Solo can be programmed to record autonomous “Smart Shots” including orbit and cable cam shots. It can also autonomously land, take off, and follow the pilot. The drone is optimized to work with GoPro cameras and can live-stream video–for piloting and broadcasting–through the GoPro’s HDMI interface. Solo will be released on May 31, 2015 and is available for pre-order now. Chris Anderson, former editor-in-chief of Wired, is co-founder and CEO of 3D Robotics. 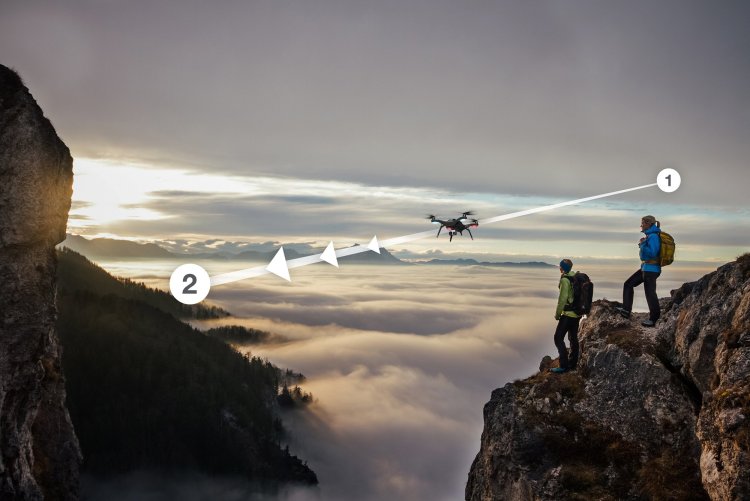 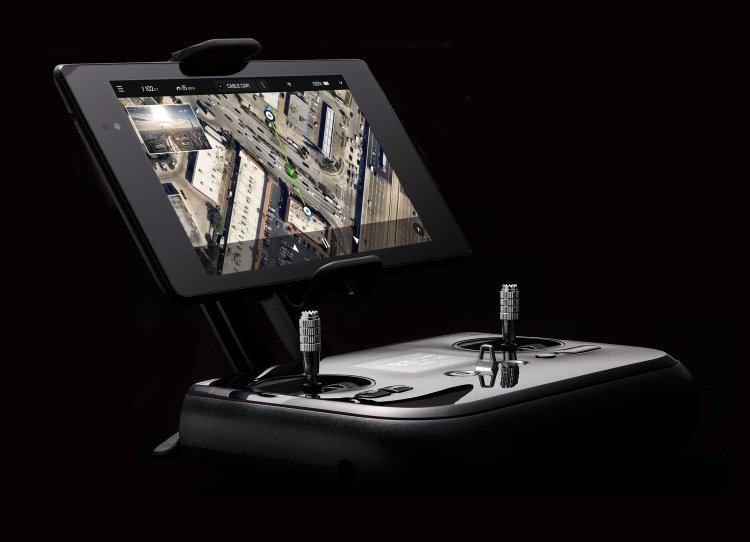