In his latest mini-documentary for the AARP series “Fearless At 50“, filmmaker David Friedman tells the heartwarming story of an affable man named Chris Donovan, who quit his 25-year career as a telephone repairman in order to follow his dream of designing shoes for women after receiving an early diagnosis of prostate cancer. Donovan applied was accepted at the renowned Polimoda Fashion Institute in Florence, Italy, where he learned how to make shoes that represent his own distinct and fabulous style.

I got diagnosed with prostate cancer. It was caught very early and so it all worked out perfectly fine but it also taught me something. That you never know when your life’s expiration date is. I I’m got one time here and I gotta make the best of this. So Polimoda is one of the 10 best fashion schools in the world. I had to apply and had to do an interview over the phone. God I was so overwhelmed. I had no design background but he saw my sketches, I had sent in my portfolio and he says “yeah you’re accepted”. …I obviously didn’t look like a fashion student – I was mistaken for a janitor at one point. The first three months were really really tough because I wasn’t getting it. The teacher comes over as says that’s awful. …so you’re crude, do crude. And it started clicking.

ICYMI: My new mini-doc about a phone tech who quit after 25 years to pursue his dream: designing women's shoes. https://t.co/6WmFiYdoEw 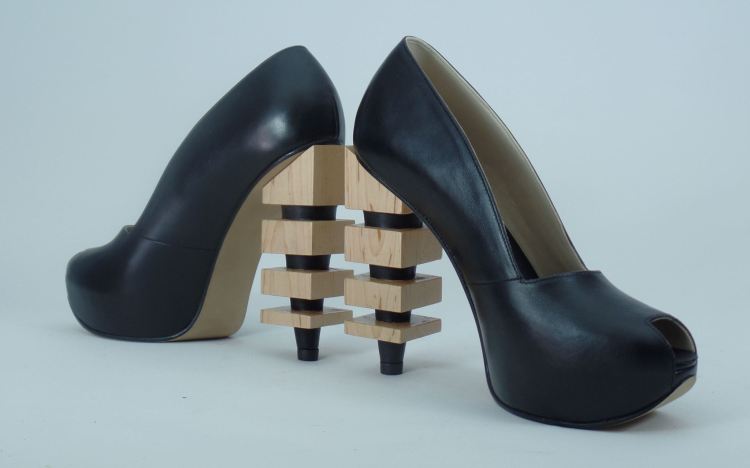 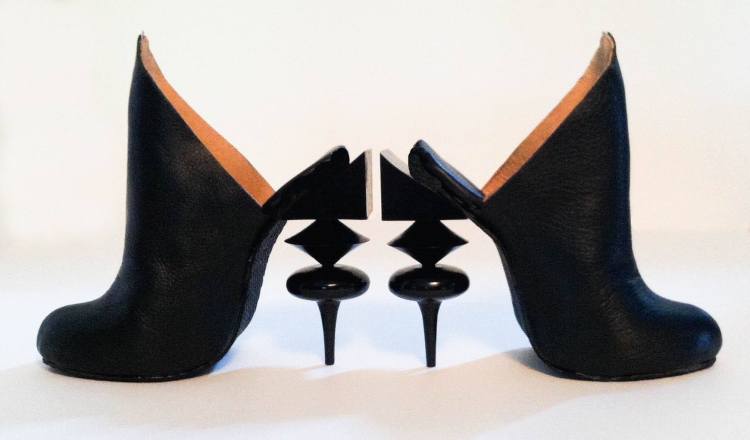 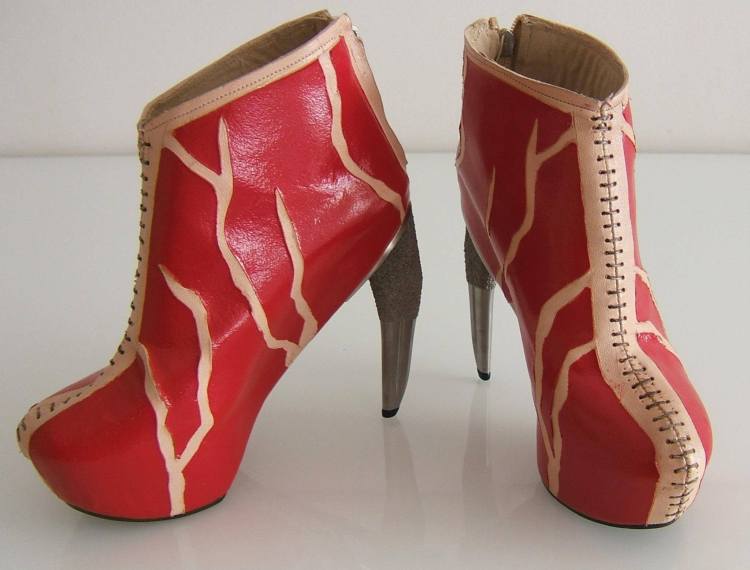 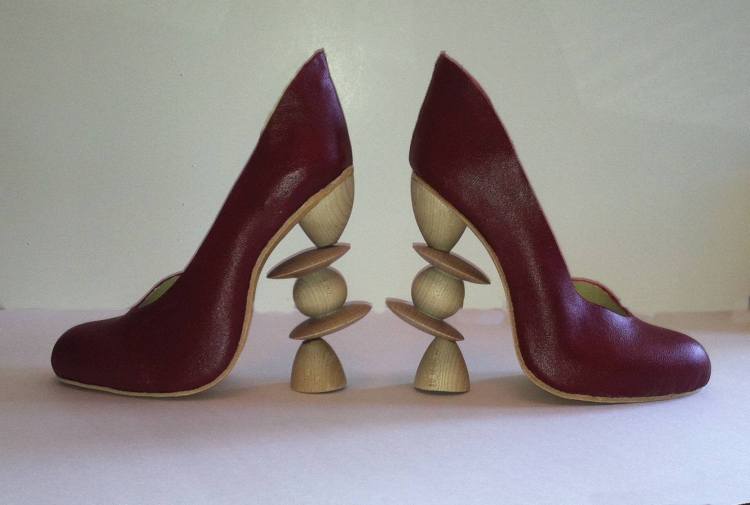 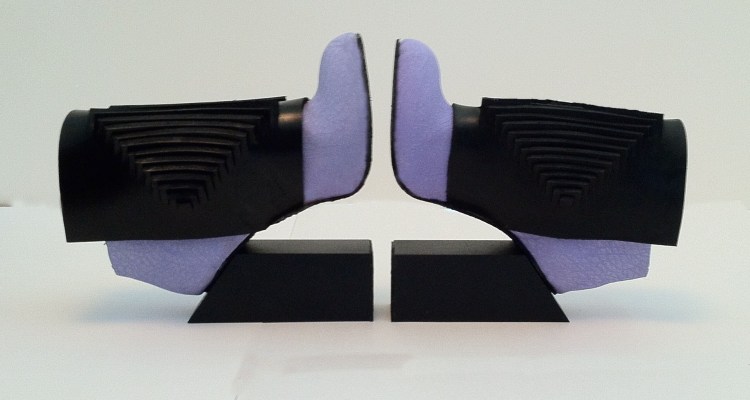 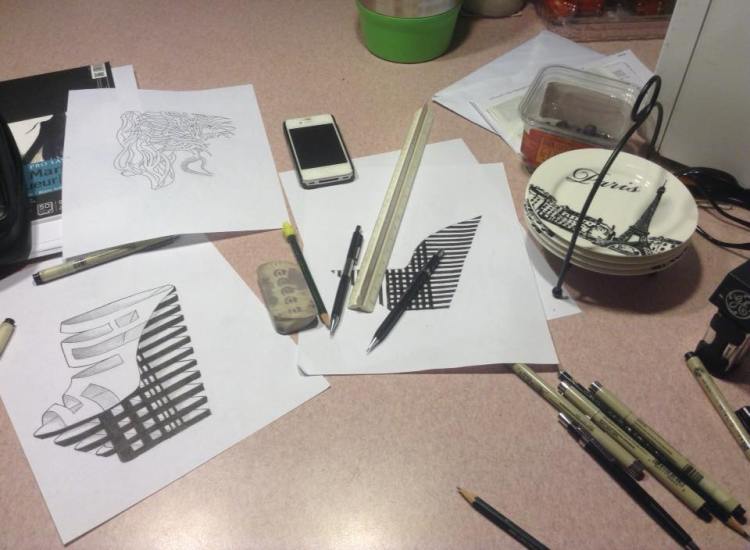