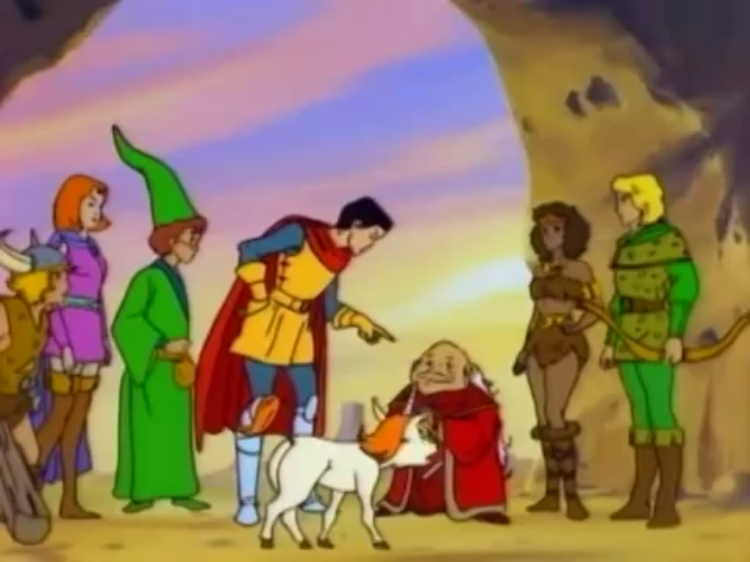 Comedy group Box of Danger provided hilarious narration for an episode of the 1980s Dungeons & Dragons cartoon series making it seem like an actual gaming session between experienced players.

Joel’s first solo-writing series where he twists the typical parody format to his own slice-of-life style, where you feel like you’re just hanging out with the guys playing a game of D&D. Watch and enjoy as we journey through Joel’s wicked campaign, complaining all the while, as well as making wise-cracks at each other’s expense.