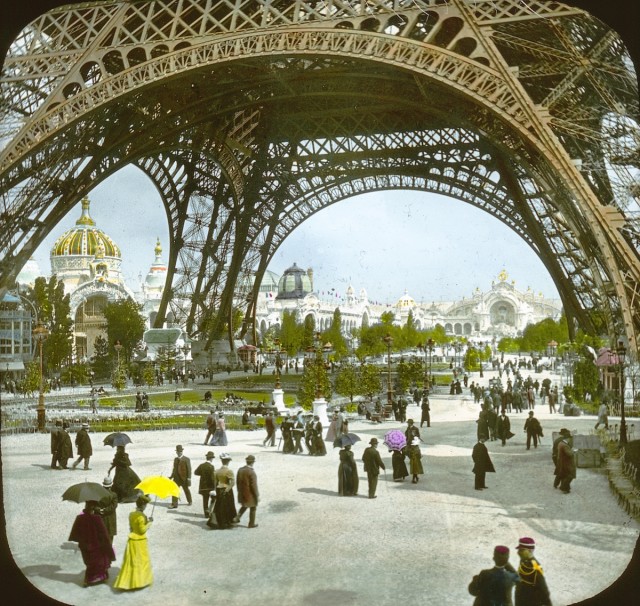 These hand-colored photos depict the Expo Paris 1900, a world’s fair held in the French capital as a celebration of 19th century achievements and peek what the 20th century would have in store. Nearly 50 million people visited the fair, which saw the public debut of technologies like talking films, the escalator and the Grande Roue de Paris — the world’s tallest Ferris Wheel. 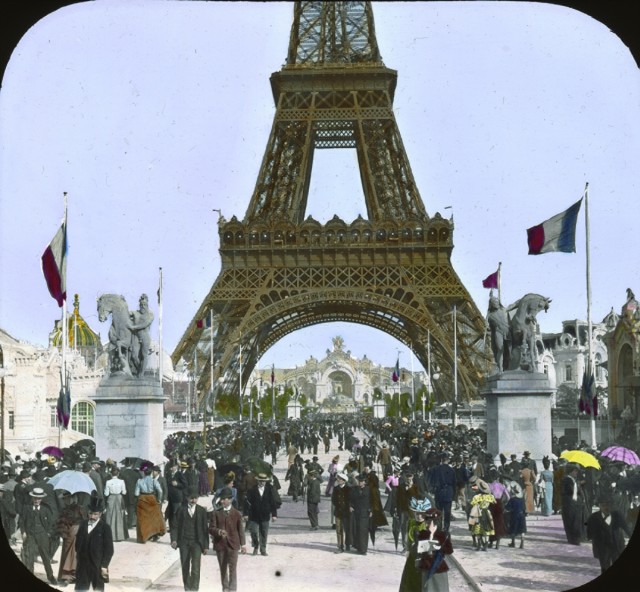 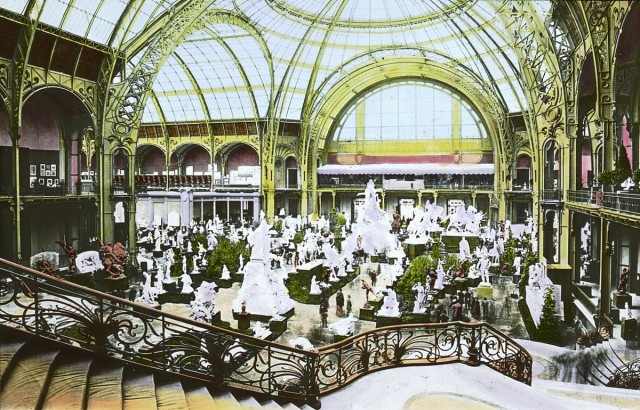 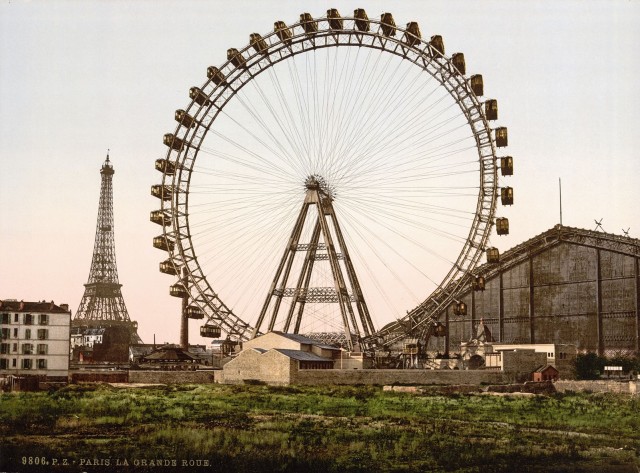 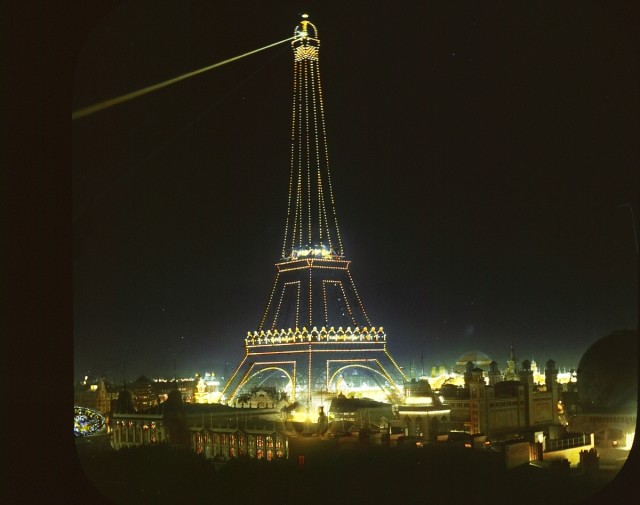