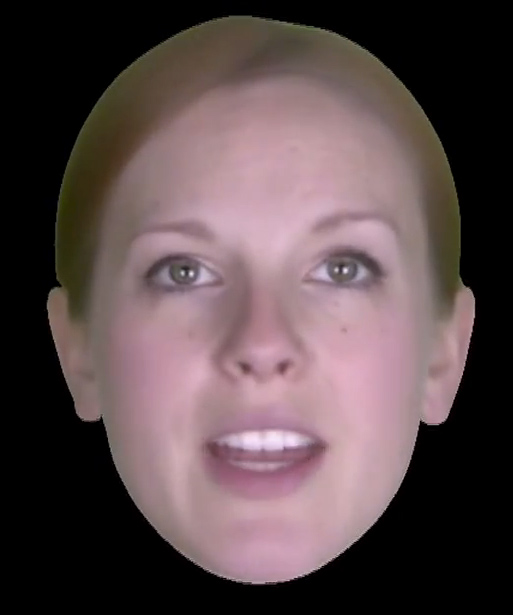 Yesterday researchers at the University of Cambridge unveiled Zoe, a digital talking head that can realistically simulate human emotions. Zoe is programmed to express six primary emotional states while speaking: happy, sad, tender, angry, afraid and neutral. By combining emotional states and adjusting the pitch, speed, and depth of the voice, Zoe can express a much wider variety of emotions. For instance, a combination of anger, fear, and quick speech makes Zoe communicate panic. The system was created by recording the voice and facial expressions of an actor as she spoke thousands of words and phrases in the six primary emotional states. Zoe’s creators intend to use the system as a template—in the future, anyone’s face and voice could be applied, creating life-like avatars. 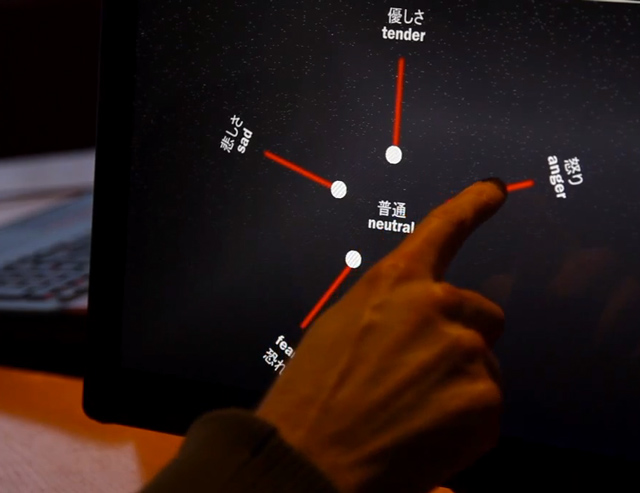