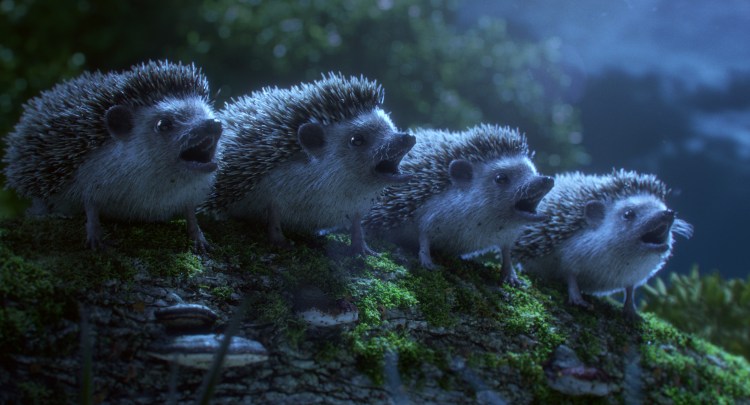 “Maestro” by Illogic Studios and Bloom Pictures is a lush, short film about beautifully animated woodland creatures putting aside creature differences, to perform a gorgeous, revolutionary operatic aria under a full moon. At the helm is a confident squirrel who masterfully conducts the different animals to perform their parts on cue. When the performance was finished, each of the animals scatters back to their respective areas.

The aria, “Guerra Guerra”, comes from the Vincenzo Bellini opera Norma and tells of the coming of revolution. In an interview with Vimeo, the film’s director explained why they chose this particular passage of music.

We spent two weeks listening to opera songs and ended up with this track from the famous Bellini opera Norma called ‘Guerra Guerra,’ which is a war anthem. The track had the epic, explosive vibe we wanted, and a female singer, which was necessary for the bird character. So, if you’re wondering what these animals are singing, they’re basically preparing the revolution! 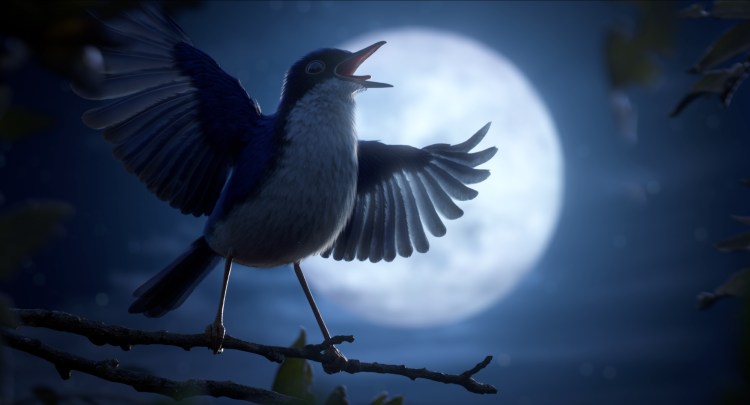 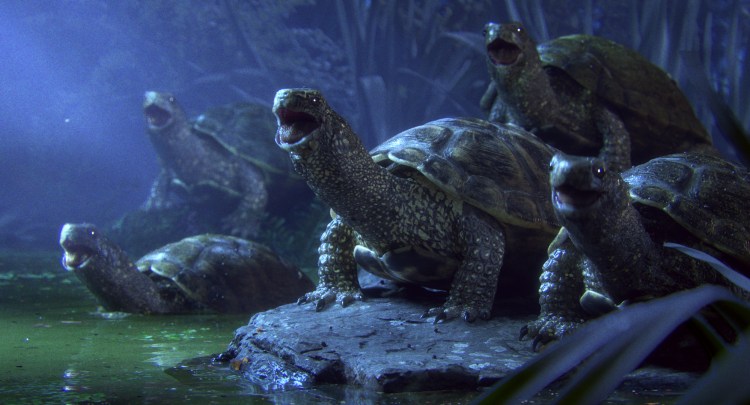