Brian Solis and Jesse Redniss have launched Wolf & Wylan, a new line of pocket squares for men that help benefit cancer charities. The pocket squares are designed by well-known 3D pop artist Charles Fazzino. Brian and Jesse have launched an Indiegogo campaign to raise money for the Movember battle against prostate and testicular cancer.

Our pocket squares not only help you catch the eye of, well, everyone, but they’re also badges of honor. Wear a square, advocate welfare. Each quarter, we’ll reveal a one-of-a-kind pocket square design that promotes an important cause. 100% of the profit goes to the designated charity. In addition to the pocket squares, the artwork is available as a series of open edition and limited edition three-dimensional fine art prints. 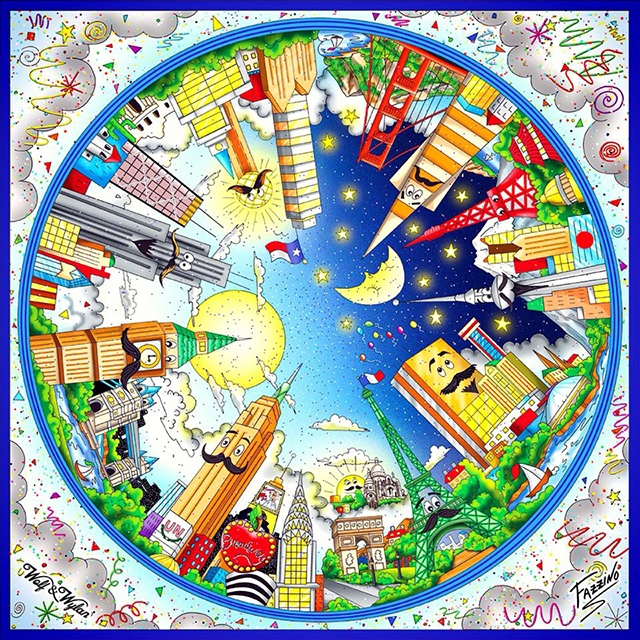 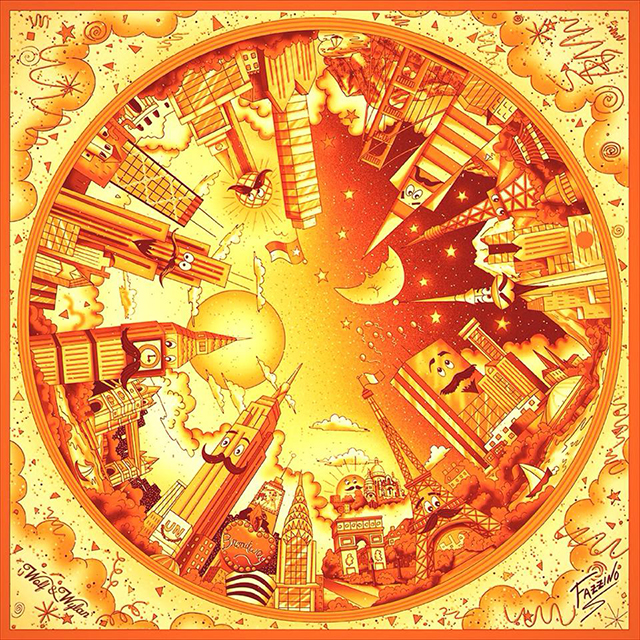 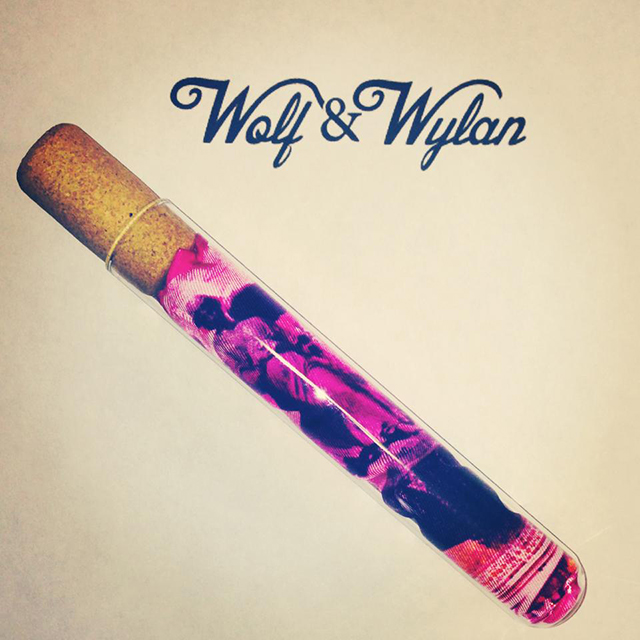 video and images via Wolf & Wylan