With an influx of new light installations popping up throughout the city, San Francisco, California is becoming a destination for illuminated art as reported by KQED Arts. With the “The Bay Lights” now a permanent fixture, installations such as Caruso’s Dream in downtown and Bayview Rise at Pier 92 have all started moving San Francisco in that very direction.

In a recent stream of consciousness statement in the San Francisco Chronicle, former Mayor Willie Brown put forth a “modest proposal” for a “Season of Lights” with a contest for the most creatively illuminated building, citing City Hall and Embarcadero Center as great examples of what light can do. This year the San Francisco Travel Association self-branded the city as a “national leader in light art,” with a new website that invites “art and culture lovers” to “embrace the power of light” with a self-guided tour of sixteen disparate light installations around the city ranging from meh to spectacular. If this all sounds like a fervent grab for the attention of Burning Man aficionados in the off-season, well, it might be. Two new works this year, Brian Goggin’s and Dorka Keehn’s Caruso’s Dream downtown and Bayview Rise by Haddad and Drugan on Pier 92, reveal a lot about the possibilities of “light art” and the driving forces behind a movement to light up the city. 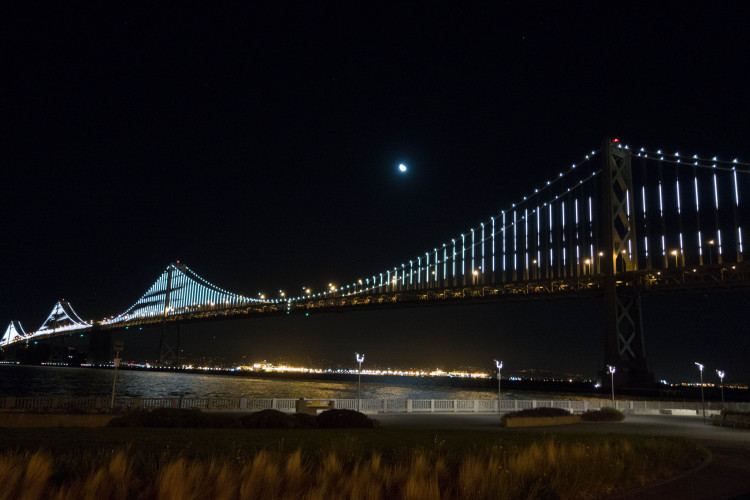 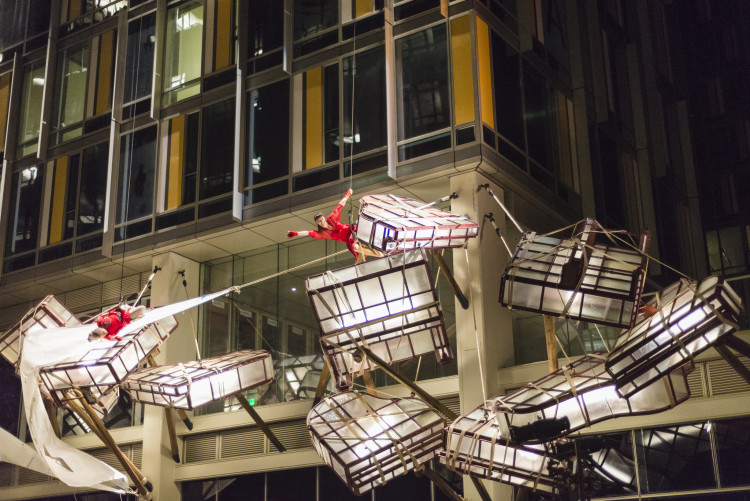 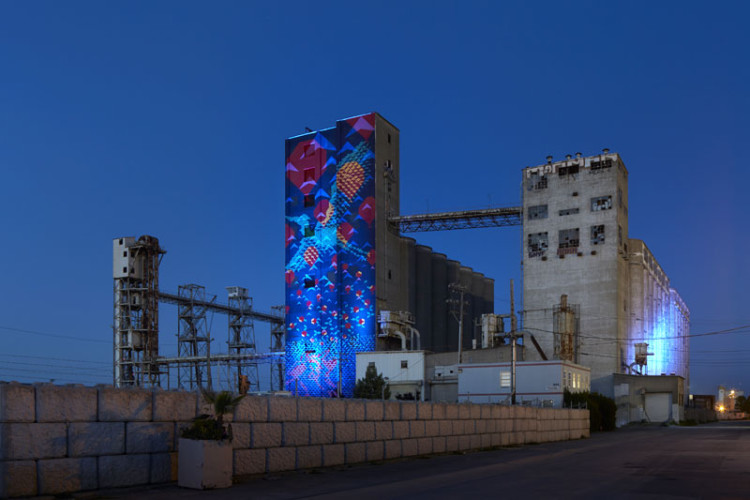 Bayview Rise by Haddad and Drugan