William (formerly known as Bill) Barker, the creator of Schwa universe, has happily reappeared with a new venture, alaVoid, a printmaking studio that he’s launching via an Indiegogo campaign. The campaign seeks funding to support new art projects from Barker, and features perks including alien stickers and signed, limited edition, giclée prints of Barker’s work. Along with the website, you can keep up with alaVoid on Facebook and Twitter.

For the younger set, believe it or not, there was a time when ovoid alien heads with big eyes weren’t ubiquitous, and would not have been at the forefront of your consciousness unless you were abducted or simply haunted by the creepy cover of the Whitley Streiber book Communion. That is, until Schwa.

“Schwa began in 1992 when Barker, a former advertising art director, was looking for a way to express himself with a single art style when he was given a copy of ‘The Secret Government’, a conspiracy book that tells of aliens controlling the government. Barker did not like the idea of art exhibitions, which he saw as just a pretentious form of merchandising, so he decided to cut out the middle-man and sell merchandise directly to consumers by mail-order. Barker started selling trinkets like necklaces and stickers…exclusively through this home-grown business. Schwa cartoons also appeared in ‘The Sagebrush’, the University of Nevada, Reno student newspaper. Although Barker might not have been the first person to conceive of the ovoid alien face, his version quickly became the best-known.” – via Wikipedia

He published The Complete Schwa Kit, followed by The Complete Counter-Schwa Kit, and thanks to his quickly spreading underground fame, was picked up by Chronicle Books for Schwa: World Operations Manual in 1997. His work has been praised by some impressive luminaries such as Ivan Stang, Terry Gilliam, and Noam Chomsky. He also created an incredibly complex early era website at scanwave.com, which has been defunct for many years, until now.

The “From the creator of the Schwa universe: alaVoid Print” at Indiegogo campaign runs until January 2, 2014, featuring these limited prints and more. 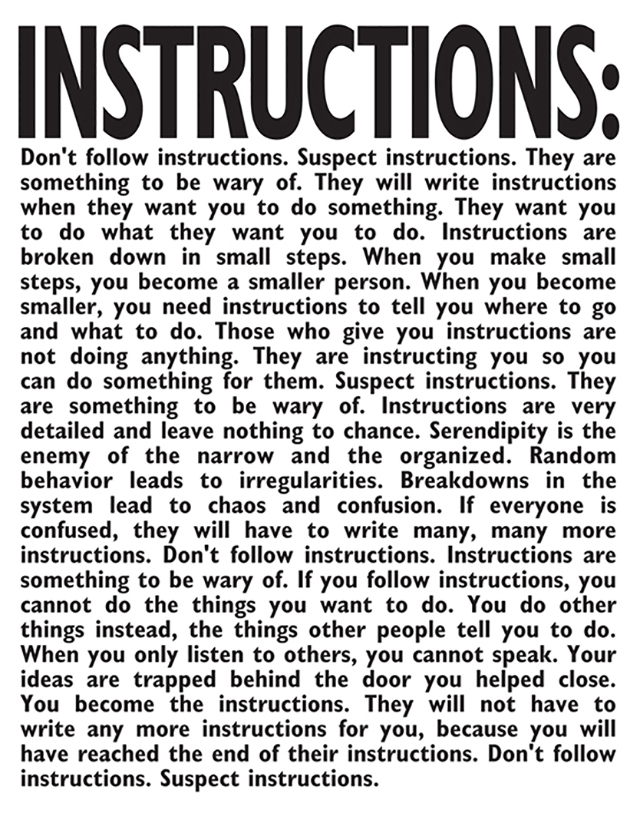 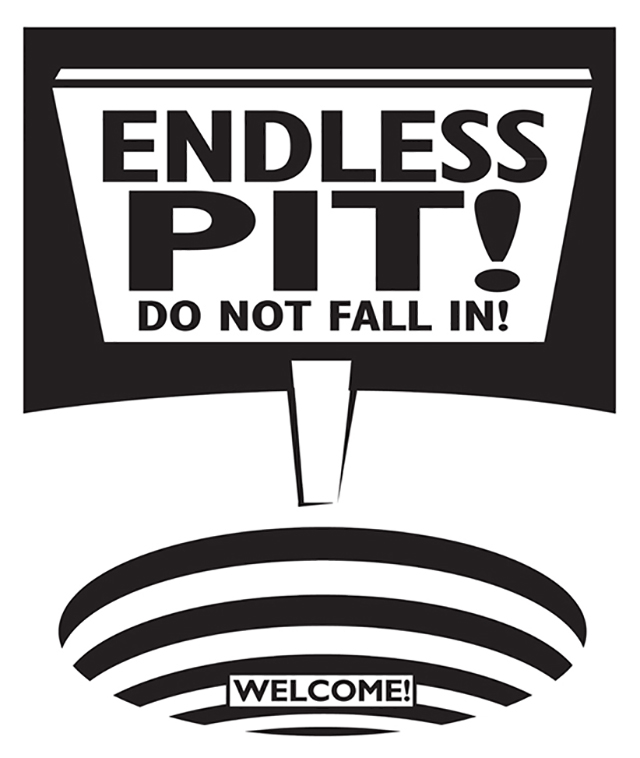 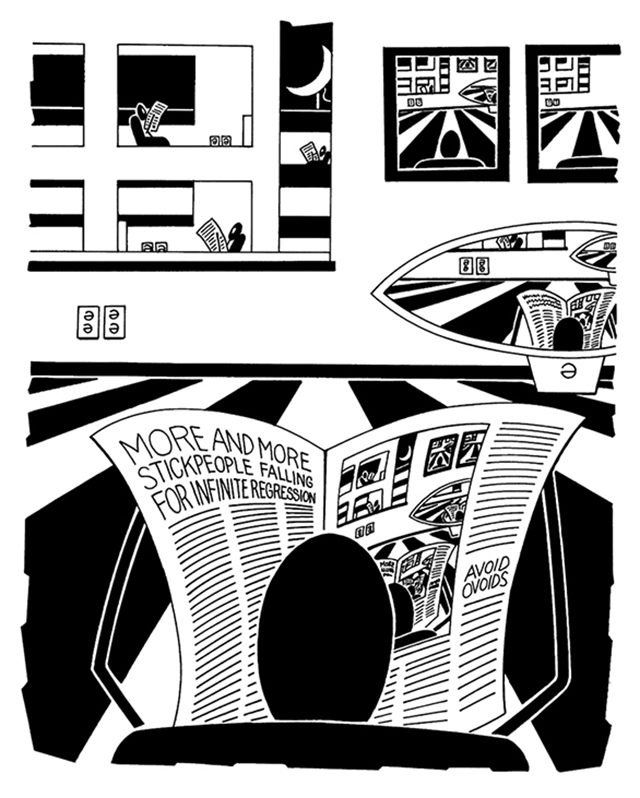 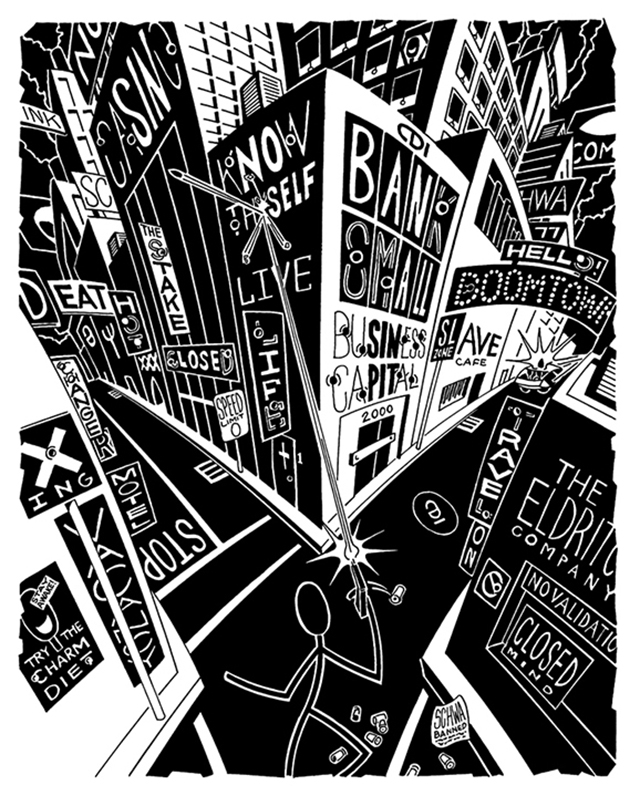