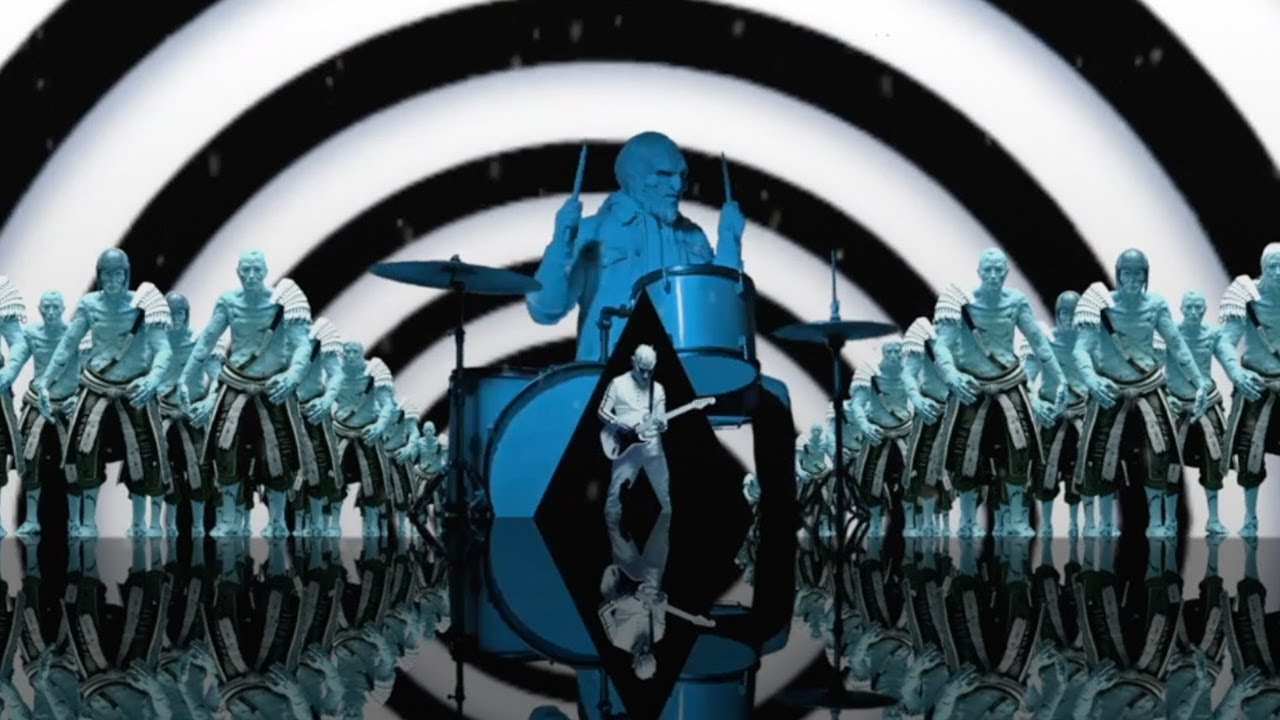 A band of White Walkers from Game of Thrones created a pitch-perfect music video of them playing a brilliant parody of the White Stripes song “Seven Nation Army”. In this hilarious version, however, the seven nations comprise kingdoms rather than an army. The vocals were performed by Jamie McRobb, singer for The Shite Stripes, a White Stripes cover band, while the idea came from The Merkins.

Here’s the original version of the song.