The dancing Matt Harding of “Where the Hell is Matt” fame has created a new project called “Where the Heck is Matt?“. The project is two-fold, the first part involves users submitting a dancing video to cast votes as to where Harding should travel next.

The second part of the project is fundraising. Harding is seeking to raise $125,000 through Kickstarter to pay for the travel expenses to wherever he is going per the dancing video tally. 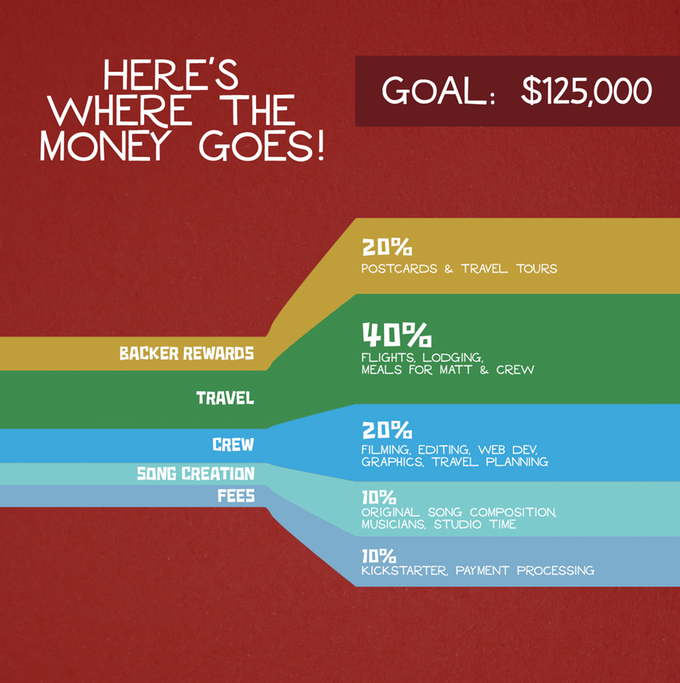