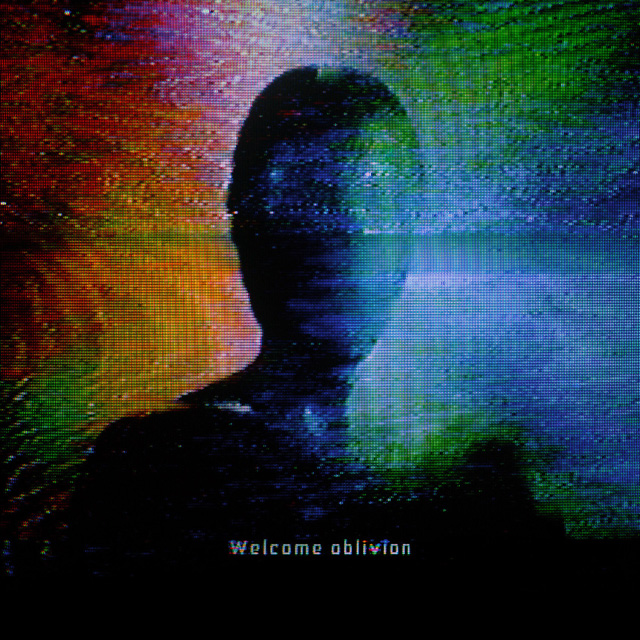 Welcome oblivion is a newly released album by How To Destroy Angels, a powerhouse musical collective featuring Nine Inch Nails front man Trent Reznor, his wife and singer Mariqueen Maandig, art director Rob Sheridan and composer Atticus Ross. The new album is available to purchase online in digital, vinyl and CD format from the How To Destroy Angels Store, Amazon and iTunes. According to Rob Sheridan, if you buy the album from the HTDA store, “it comes lossless with a PDF and hi-res wallpapers.”

The wild “man hunts down man” music video for How To Destroy Angels‘ new track “How long?” (seen above) was directed by the London-based art collective, Shynola. 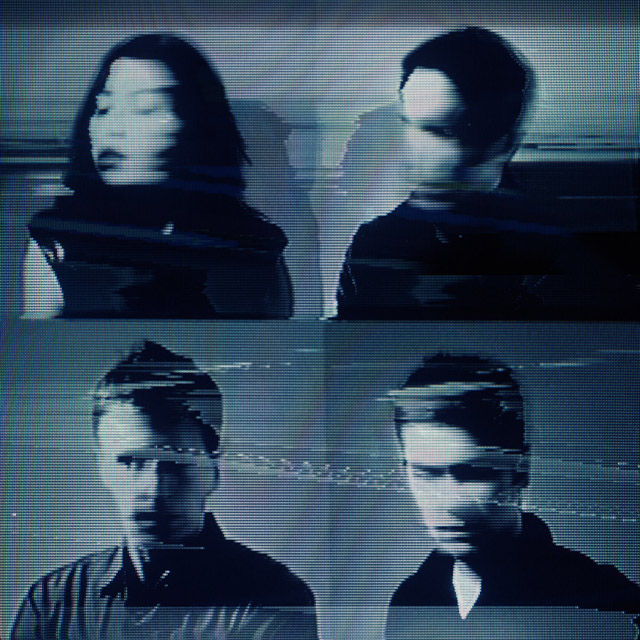 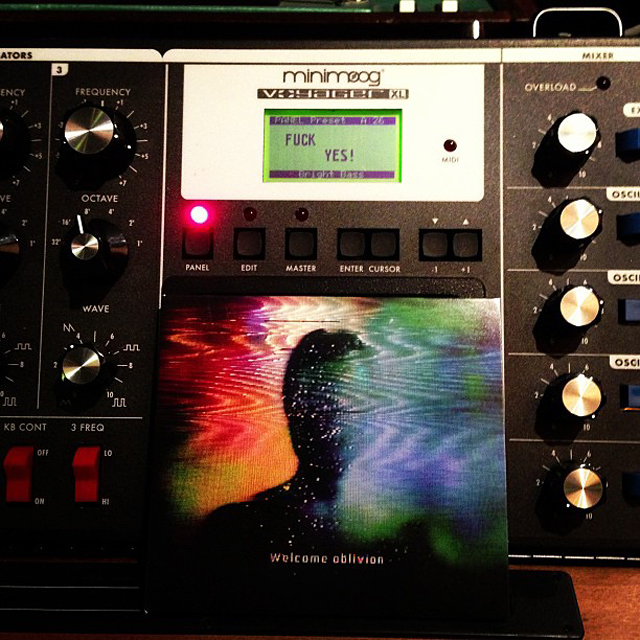 images and video via How To Destroy Angels