Weather For The Blind is on Mixlr

The Weather Warlock by musician and inventor Quintron of Quintronics is a low voltage weather controlled drone synthesizer that is currently being used for the amazing project entitled “Weather for the Blind“. Based out of the Spellcaster Lodge in New Orleans, the synthesizer interprets weather conditions as a soothing tone in the general key of E Major, which is then streamed over the internet.

This site is called “weather for the blind” in reference to a circadian rhythm sleep disorder suffered by many sight impaired persons. Our hope is that this instrument could be of some help to those experiencing any type of sleep disorder or to anyone suffering from stress or health issues which might benefit from a direct musical connection to nature. Windowless office buildings and crappy hotels may want to tune in as well. 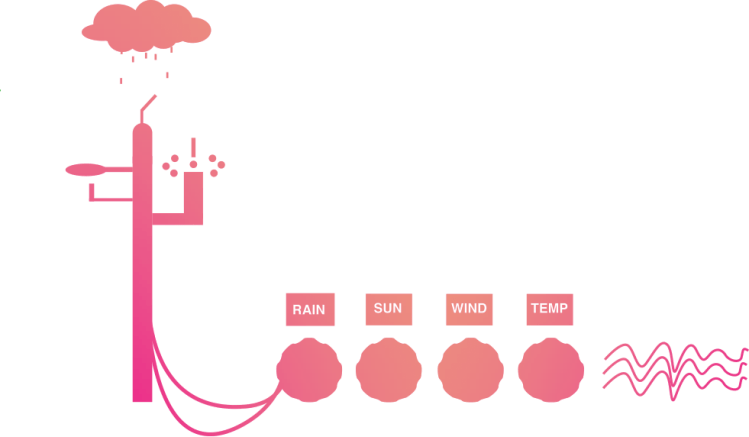 Additionally, Quinton also created a band named Weather Warlock, which uses the music made through the drone synthesizer

image via Weather for the Blind