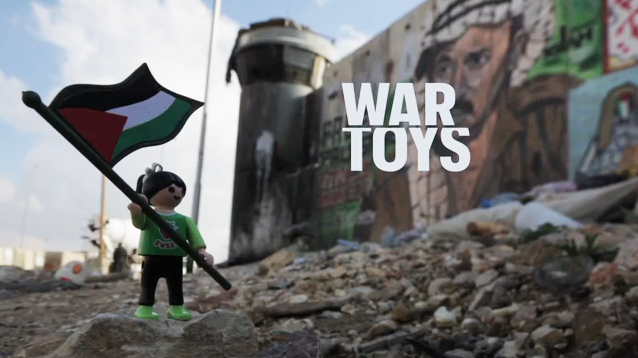 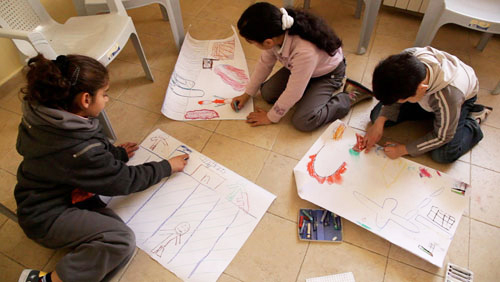 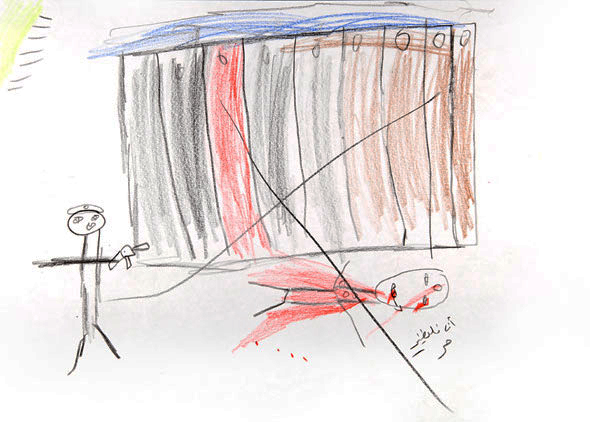 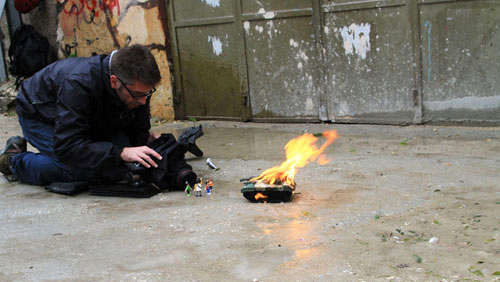 Known best for his still-life toy photographs, friend Brian McCarty is now taking a more serious direction with the WAR-TOYS project by documenting the experiences of children living in Middle East war zones and their art. Brian includes the children in the entire process, from making the (often grim) art to helping the photograph and film the project. The WAR-TOYS work-in-progress trailer is a smart and touching account of how the project came to be and why the work is important and relevant.

WAR-TOYS is a work-in-progress photo essay and documentary film by Brian McCarty. Using Brian’s unique toy photography and principles of play and art therapy, the project explores firsthand accounts of war from the perspective of children living in its day-to-day reality. Working through local humanitarian organizations in Israel, Gaza, and the West Bank, WAR-TOYS focuses on the latest generation of Israelis and Palestinians that has never known an existence without the constant threat of rocket attacks, air strikes, gunfire, explosions, and incursions.