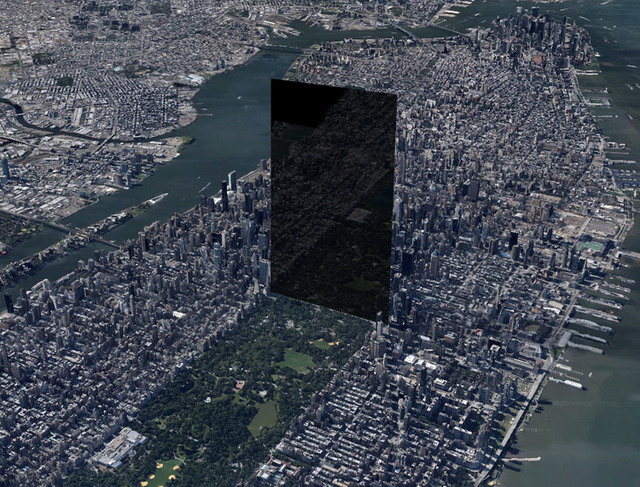 Josh Orter of Stupid Calculations has worked out exactly how large the combined screens of every iPhone ever purchased would be. Extrapolating from Apple sales data that reports 352,292,000 sold iPhones since the product’s launch in 2007, Orter calculated that the “Kubrick-inspired monophone” would measure a staggering 5,059 feet tall and 2,846 feet across. To give you a sense of scale, Orter created an infographic placing the monophone in the middle of New York City — the massive monolith is wider than Central Park and far outstrips any skyscraper in the city. More detailed information on Orter’s calculations can be found at the Stupid Calculations website. 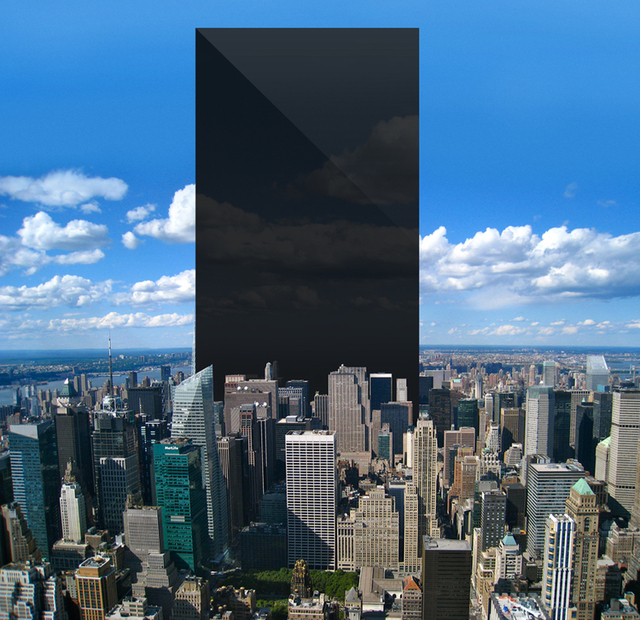