Earlier this year, Vimeo community manager Mark Cersosimo and his girlfriend, both American, traveled the city Havana, Cuba where they spent time immersing themselves in the local culture. Upon returning back to the United States, Cersosimo put together a wonderful guide explaining how to get to Cuba, what to bring and what to expect in terms of common things such as internet connectivity, hygiene (water, toilet paper), currency, food, transportation and where to get the best cigars.

Lots of people are going to offer you cheap cigars. They’re garbage. The only places you can buy real cuban cigars are at government-run shops, and they’re gonna cost you (Cohibas are approx $20-$40 each). That said, we bought some cigars at a tobacco farm in Viñales that were $1 each and while we don’t smoke, we were told by the cigar aficionados we gave them to that they were some of the best they’ve ever had. 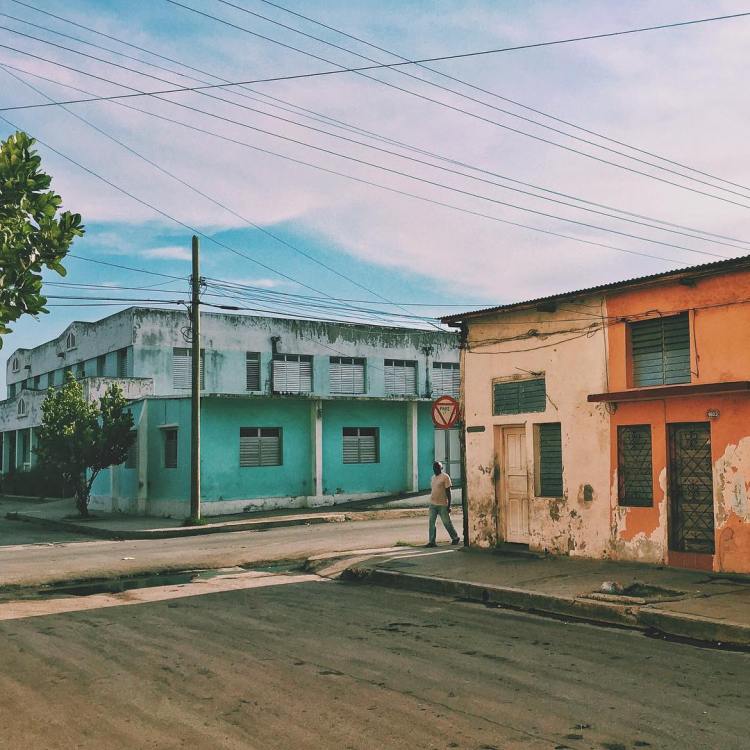 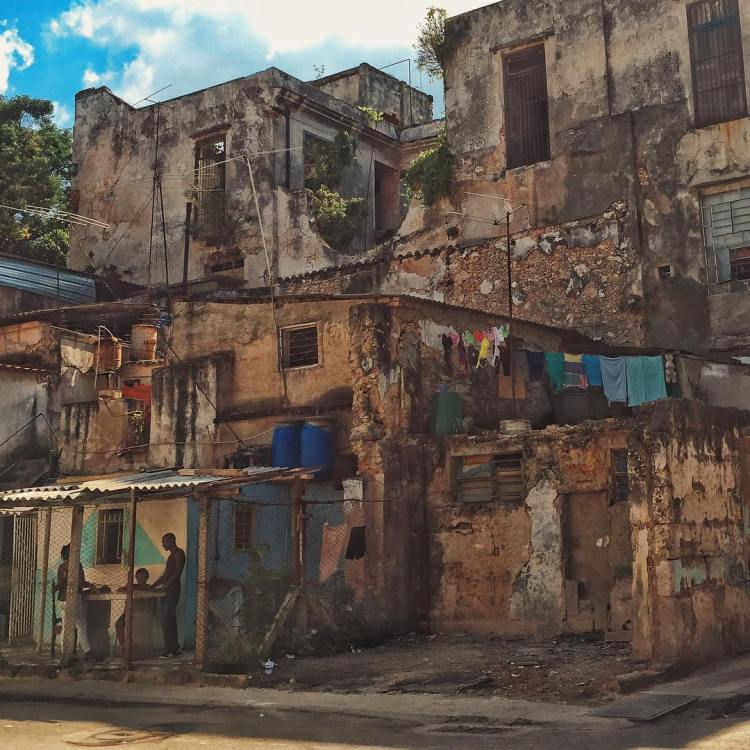 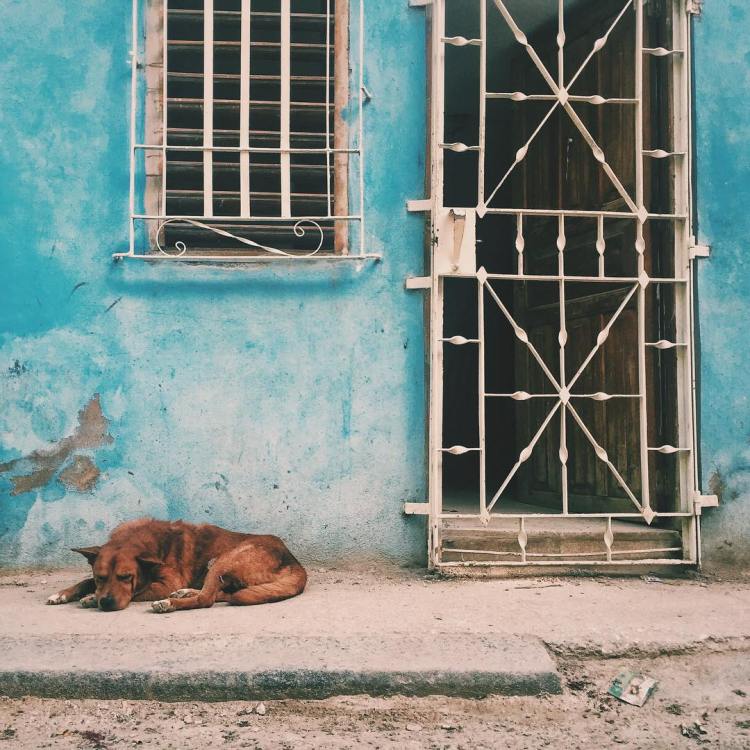 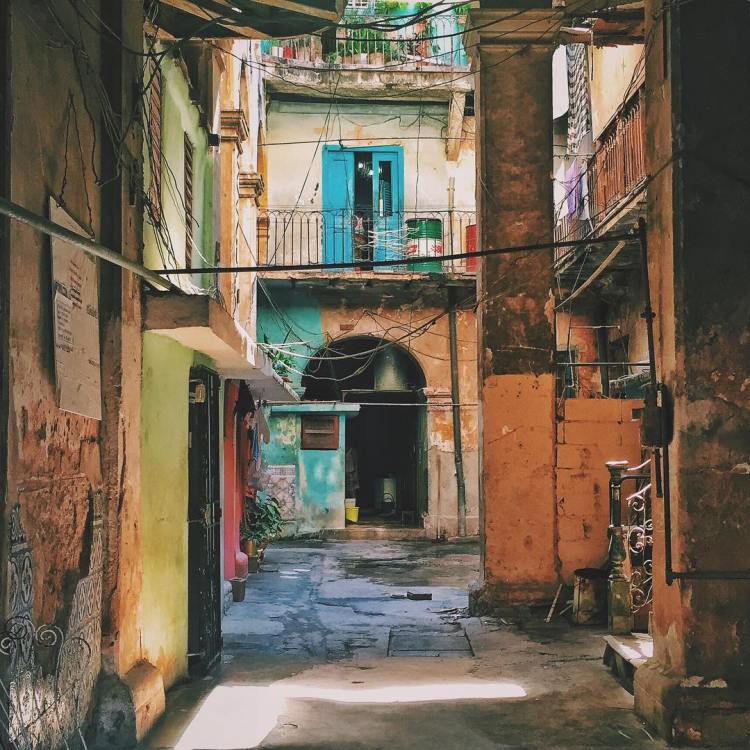 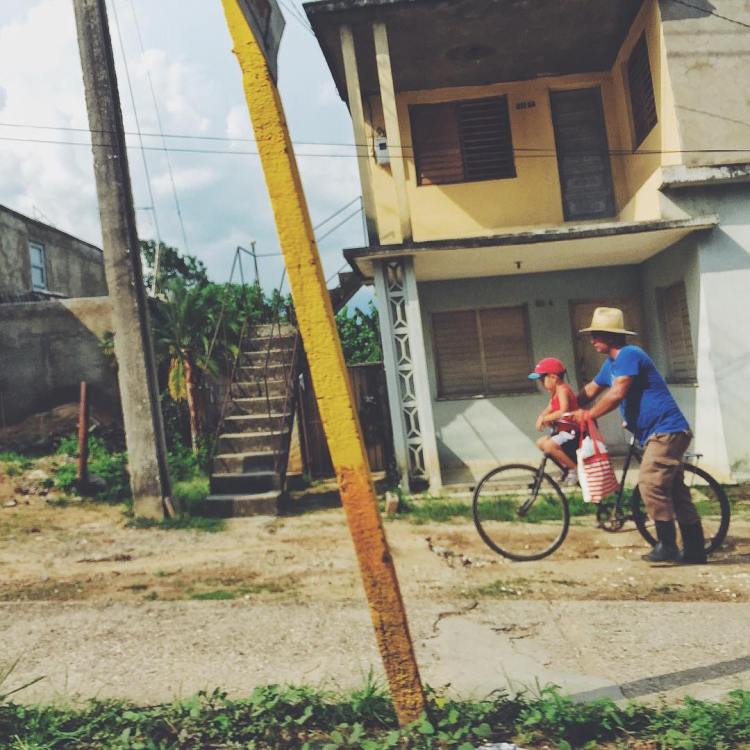 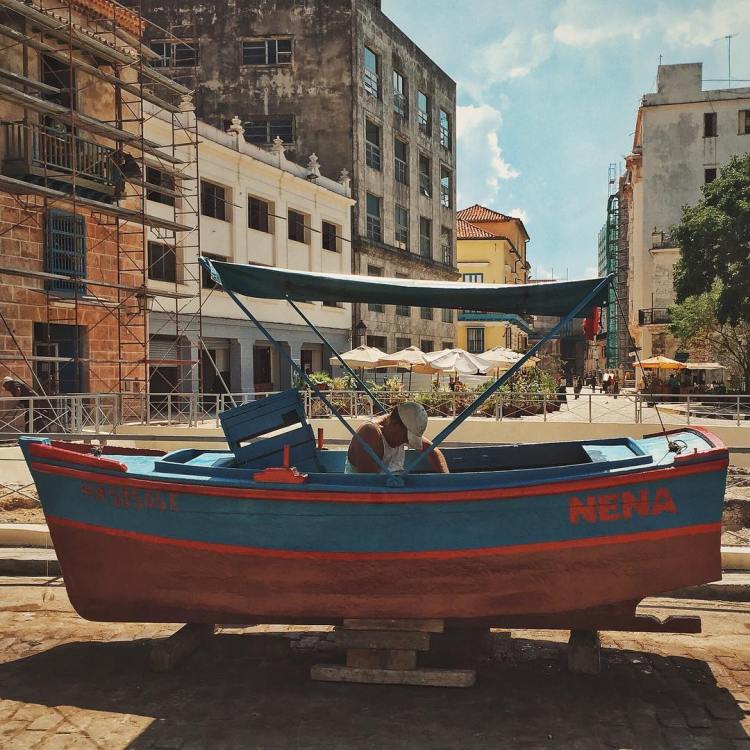 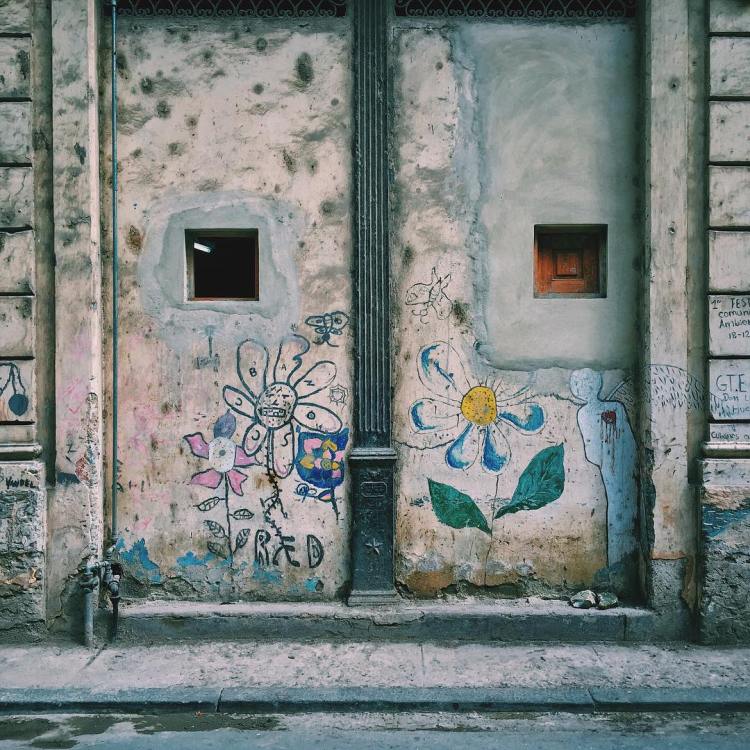