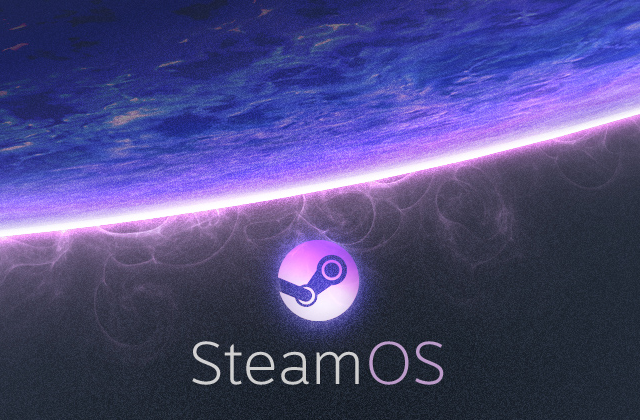 Today Valve announced SteamOS, a new Linux-based operating system designed for playing video games in your living room. The operating system — which is the first step toward the company’s highly-anticipated “Steam Box” video game console — will allow users to stream games from their existing Windows or Mac computer to a console running SteamOS connected to their television. SteamOS also includes Valve’s recently announced family sharing feature, and will allow families to limit which users can see which titles. Valve is also working to bring music, movies, and TV streaming apps for “many of the media services you know and love” to SteamOS, but has not released details on which specific apps will be coming to the operating system.

According to the announcement, SteamOS will be available to users soon as a free download and to manufacturers as a freely licensable operating system.