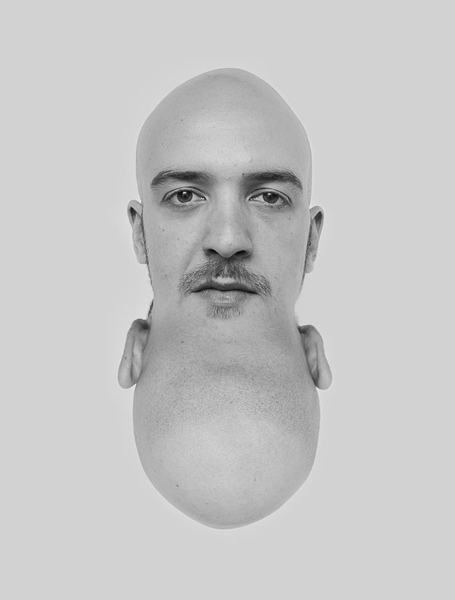 “Upside Down (Faces)” is a bizarre portrait series in which the front and back of each subject’s head was photographed and digitally combined into a composite image. The series is by Milan-based photographer Davide Tremolada.

The faces are joined with their own nape (in differentways according to the single person) and are both visible at the same time, a sight that is impossibleto have in real life. This act of “merging” creates a surrealistic effect, where the people watchingthe photos tend to move the eyes from one side to the other, without finding a fixed place, a sightthat can give a whole vision of the face. Here document and fantasy are brought together, playingwith the thin limit that characterizes photography. We are here between reality and a the way the artistcan use and modify it with its own will. 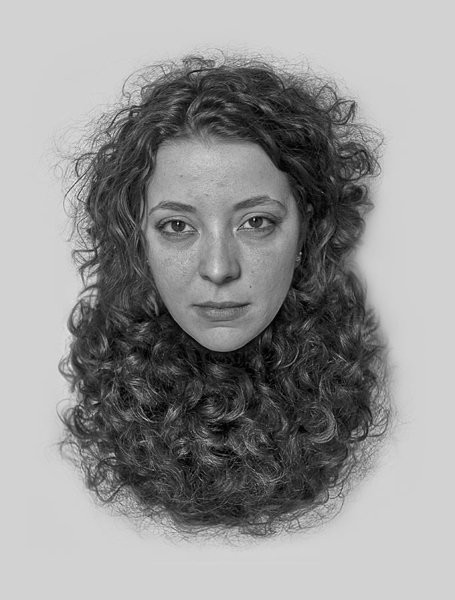 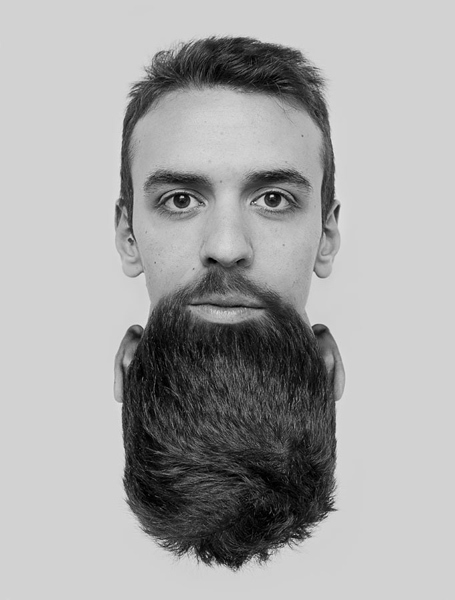 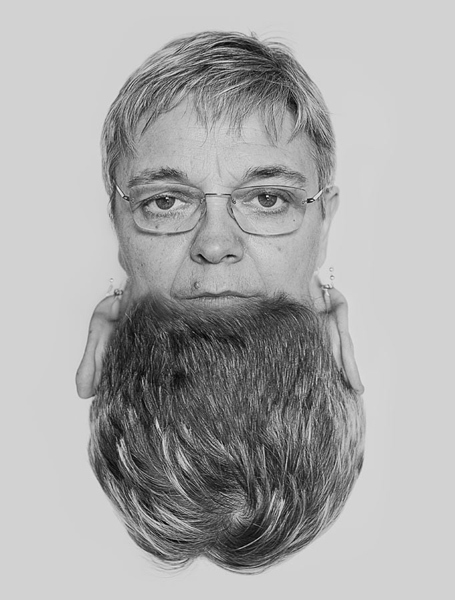 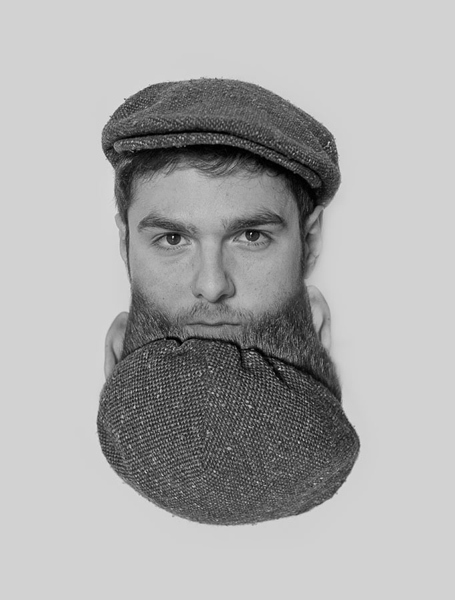 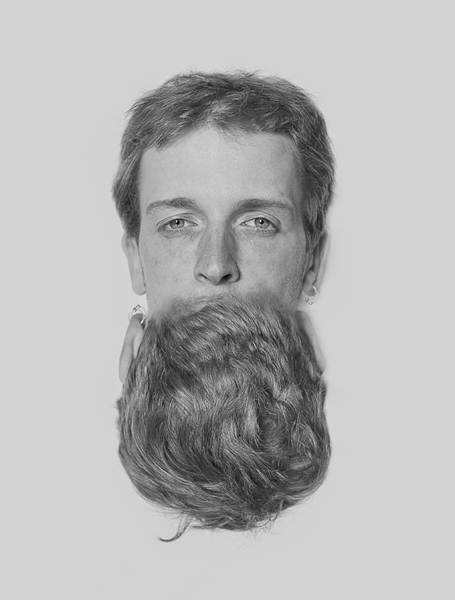