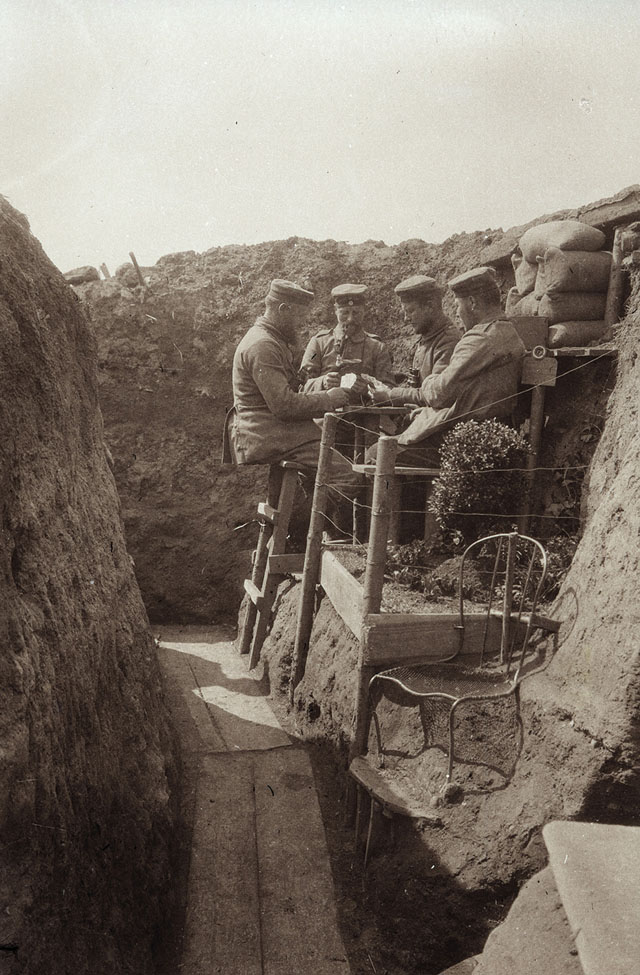 Developer Dean Putney has embarked on a fascinating project to share nearly 1,000 unpublished photos of World War I that were taken by his Great Grandfather, Walter Koessler, who was an officer in the German army throughout the war. As a hobbyist photographer Koessler provided a rare personal record of the war—most images of the era were taken by official press or propaganda photographers. Putney is sharing photos on the Walter Koessler Project Tumblr blog and on Boing Boing. He is also raising funds on Kickstarter to make a photo book. 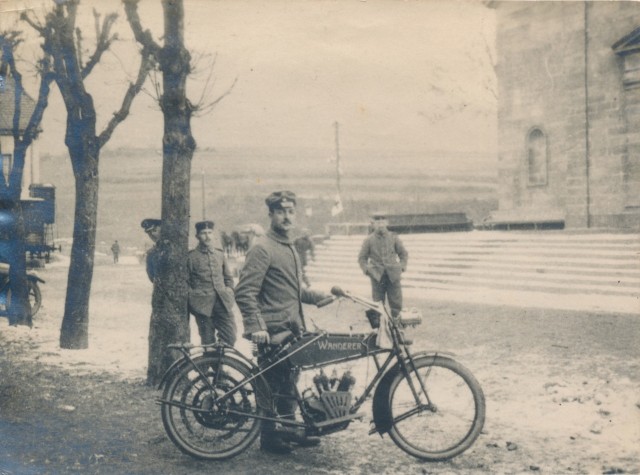 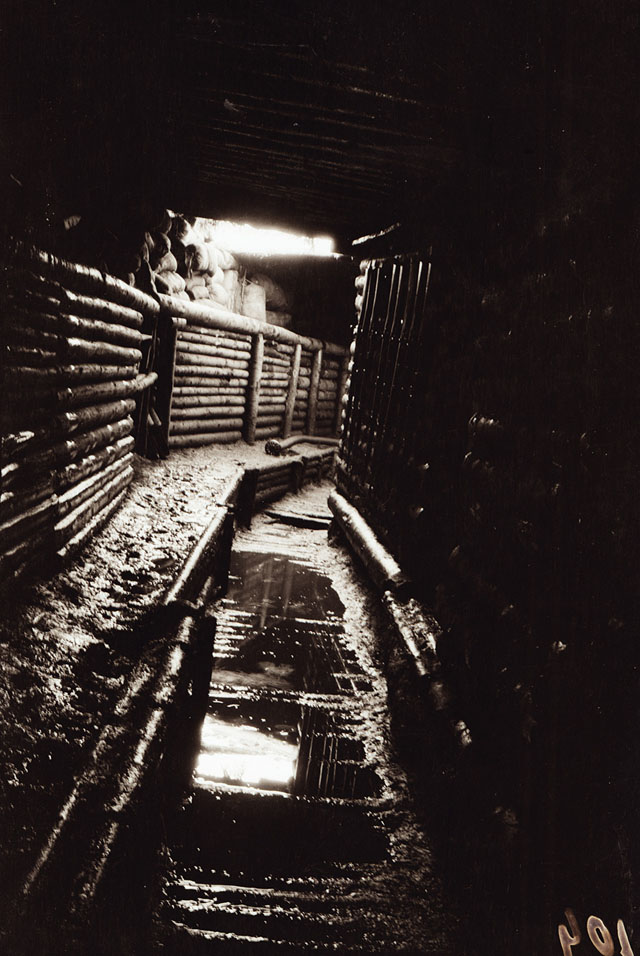