The cameras of the “Vodafone Firsts” series documented the process of two older Dutch women, An and Ria, who were preparing to go on their first plane ride. An, the more subdued of the two, used virtual reality tools to get her past her paralyzing fear of flying while Ria headed straight for the roller coaster. When they got on the plane, however, the two women found that the ride wasn’t nearly as scary as they suspected it would be and let themselves have a little fun on the way to Barcelona, Spain.

The two women, who had just met that day, became fast friends and held onto each other both literally and figuratively through the entire adventure. Simply lovely. 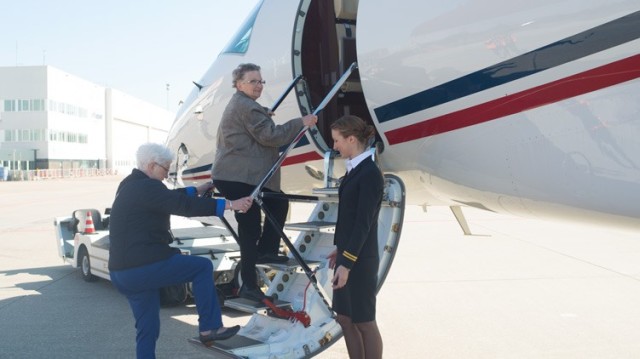 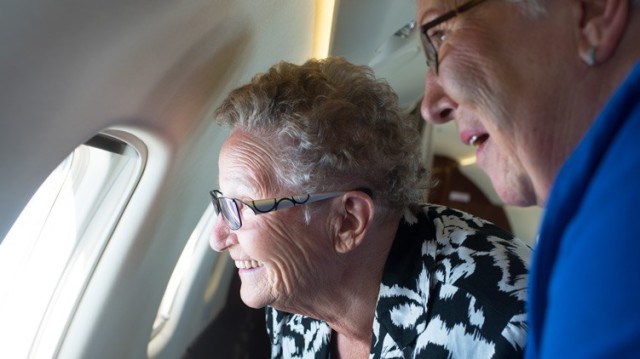 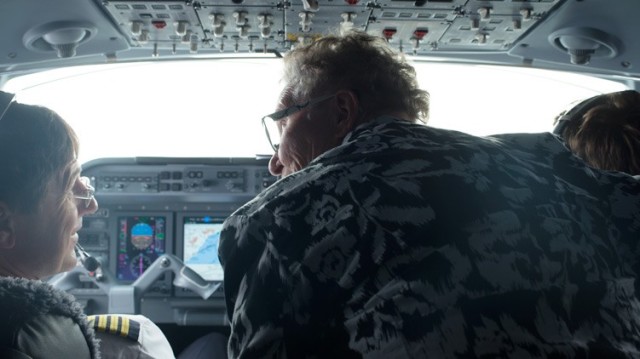 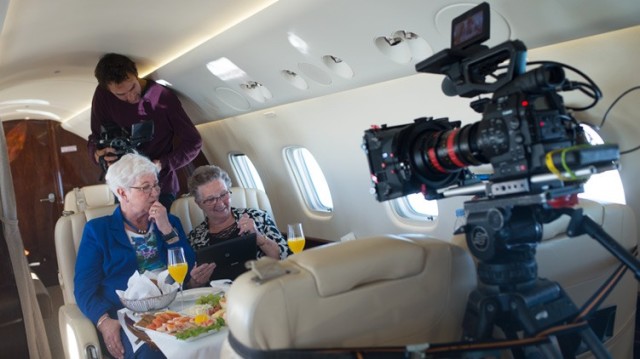 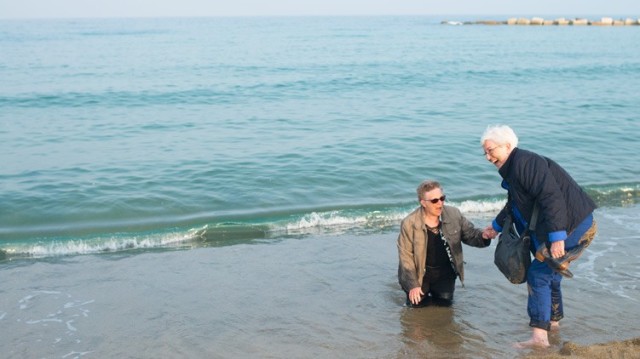