Two explosions took place near the finish line of the Boston Marathon as runners were finishing the race resulting in multiple injuries and at least two deaths. Here’s ongoing live coverage via Reuters, New York Times and CBS Boston. 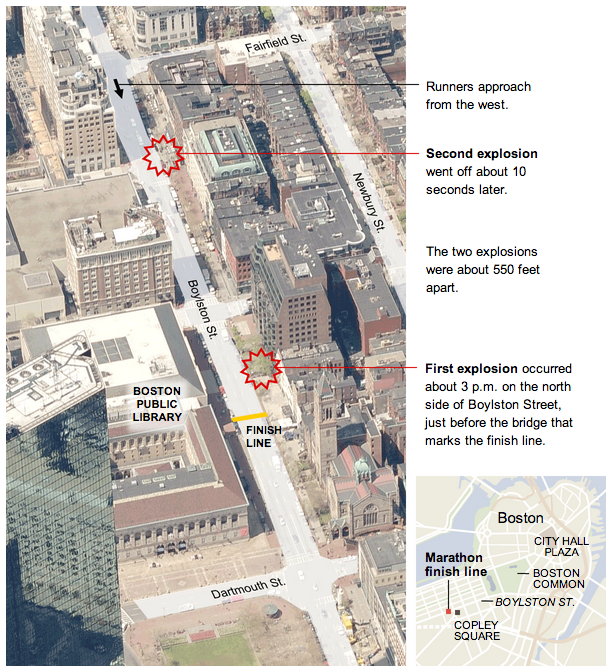 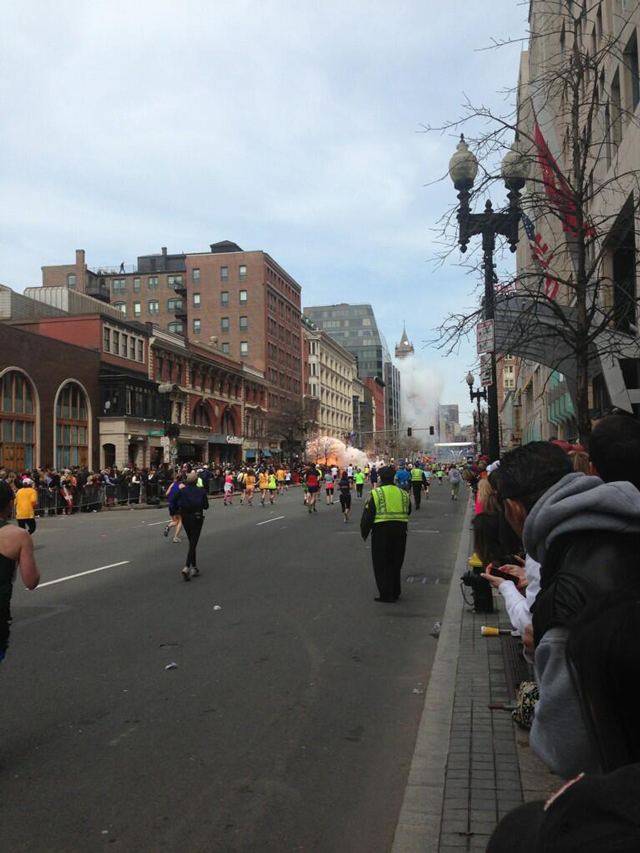 There were two bombs that exploded near the finish line in today’s Boston Marathon. We are working with law… fb.me/1HdL4nLXX

Right now, connecting with loved ones is the best way to help. rdcrss.org/N3R2yG #BostonMarathon

photo by Boston to a T