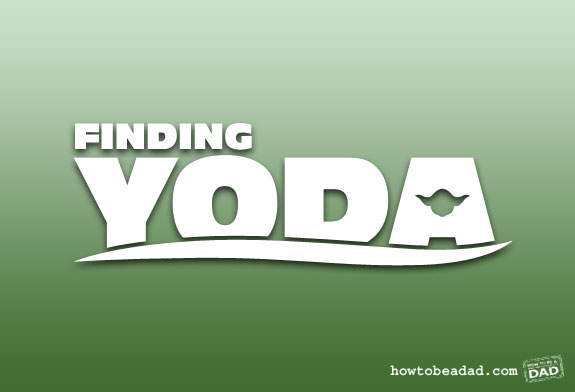 Fathers Andy Herald and Charlie Capen of the entertaining “how-not-to” parenting website HowToBeADad.com have released an illustrated series of Disney and Star Wars film title mashups that take popular films from both franchises, forces them together and makes them one. You can view descriptions for each “top-secret” movie title at HowToBeADad.com. We have previously written about HowToBeADad.com and their great original content.

We have been corresponding with Disney about the Lucasfilm acquisition, even before the purchase was final. And they have given us inside access about the development of these new films. So, we present to you, without approval by Disney and its stakeholders, the new, top-secret titles of the upcoming Star Wars films under Disney management! 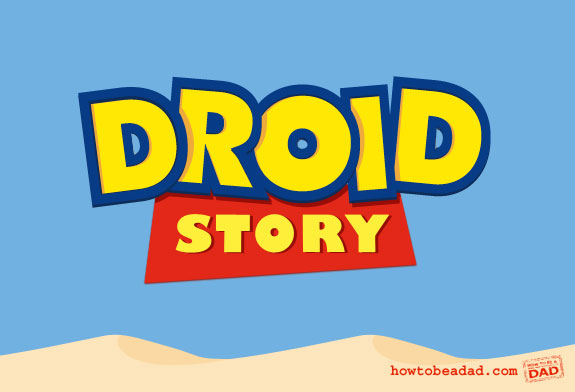 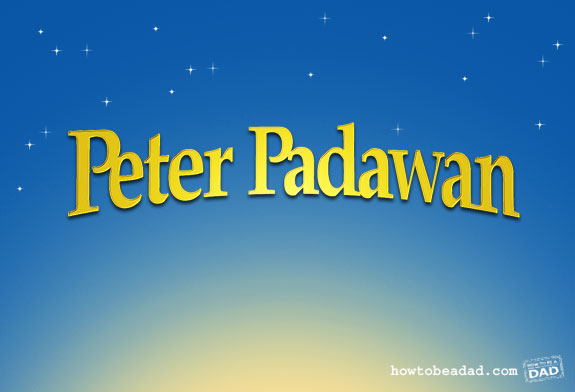 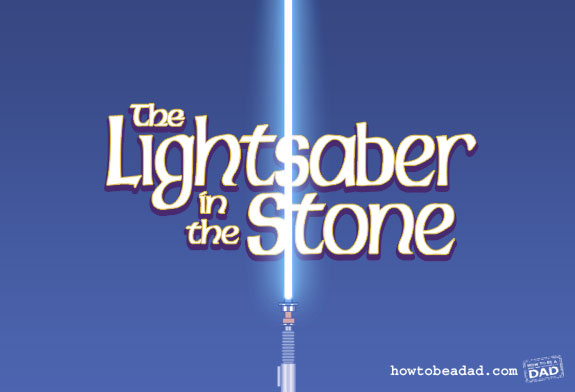 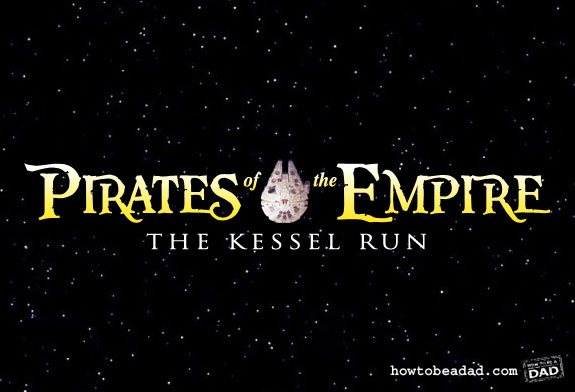 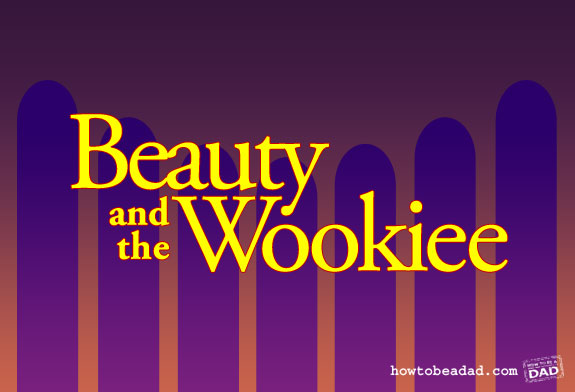 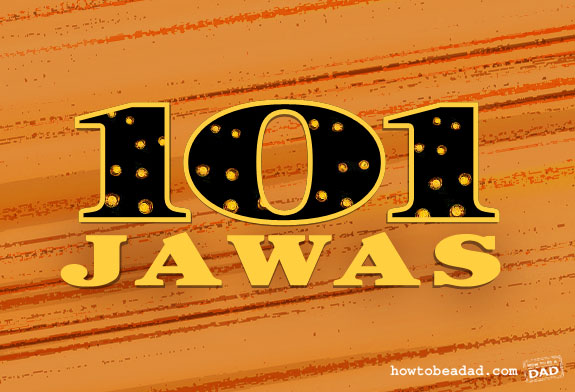 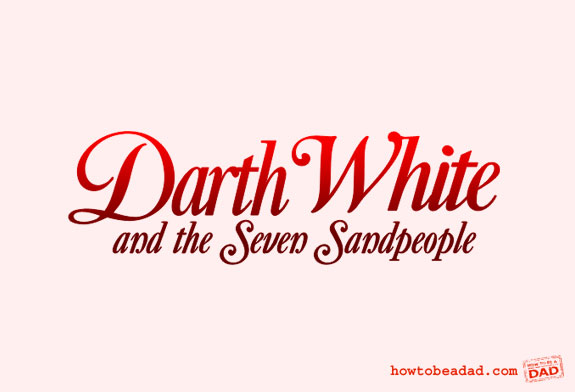