Prone to fits of mania, narcissism and power failure.

In the new “main trailer” for the chillingly dark comedy High Rise directed by Ben Wheatley and adapted from the 1975 J.G. Ballard novel of the same name, the introverted Dr. Robert Laing (Tom Hiddleston) learns how to become a bit more outgoing and neighborly, despite the fact that his neighbors are the type that might cause another to recoil behind his own soundly closed and locked door.

Resigned to the complex social dynamics unfolding around him, Laing bites the bullet and becomes neighbourly. As he struggles to establish his position, Laing’s good manners and sanity disintegrate along with the building. The lights go out and the lifts fail but the party goes on. People are the problem. Booze is the currency. Sex is the panacea. 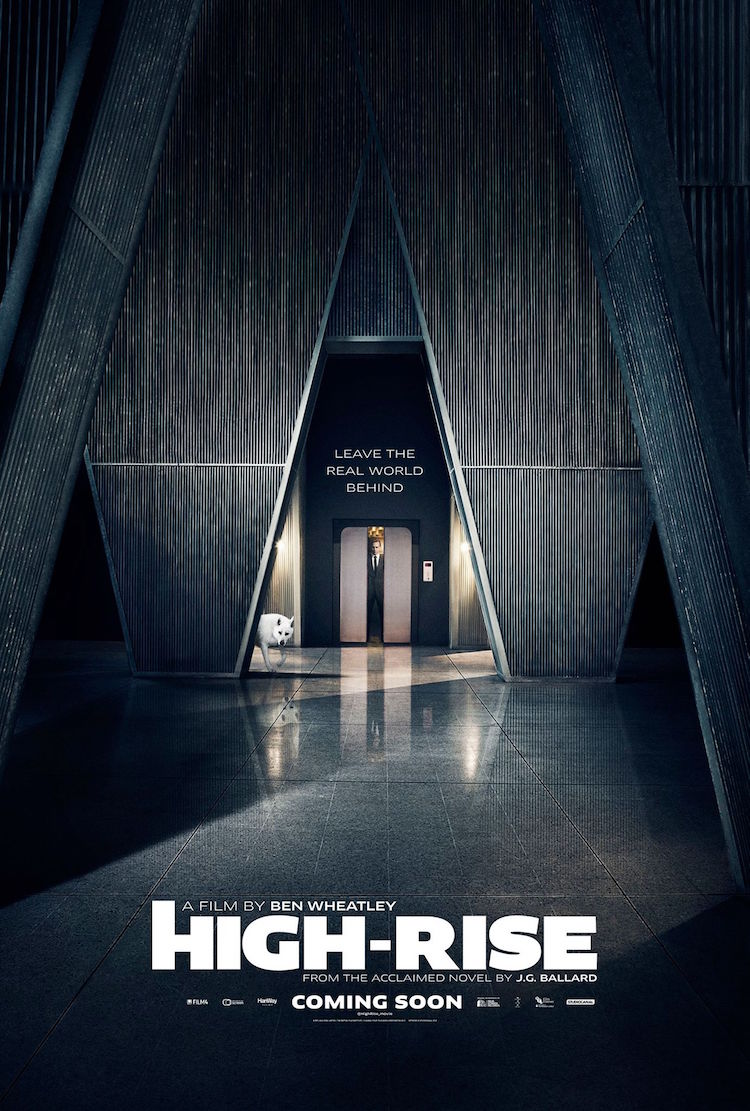