Gaming start up Tiny Speck, co-founded by Stewart Butterfield and Cal Henderson (both formerly from Flickr), has just announced their new browser-based, massively-multiplayer game Glitch, which will launch in the fall.

It’s called Glitch because in the far-distant and totally-perfect future, the world starts becoming less and less probable, things fall apart, the center cannot hold, and there occurs what comes to be called the “glitch” — a grave danger of disemprobablization. 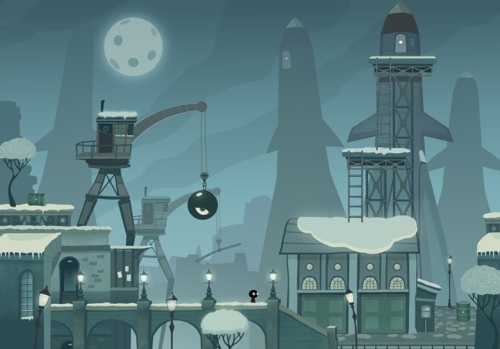 – “In depth with Tiny Speck’s Glitch”