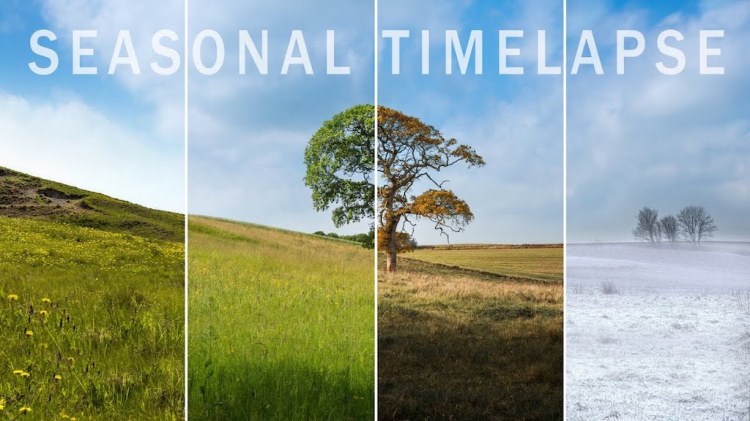 Jonas Høholt, a filmmaker who likes to “bend and warp time and motion”, has captured the changing of the seasons as they occur in the Danish region of the Jutland peninsula in an absolutely stunning timelapse film.

Høholt stated that this “passion project” of his took him some time and a great deal of effort.

During the past three years I’ve worked on a huge passion project of mine, showing the changing seasons in Jutland, Denmark. The most challenging one I have yet undertaken.

Here’s some behind-the-scenes footage showing how the timelapse was made.

In 2018 Høholt made his first timelapse very same area.