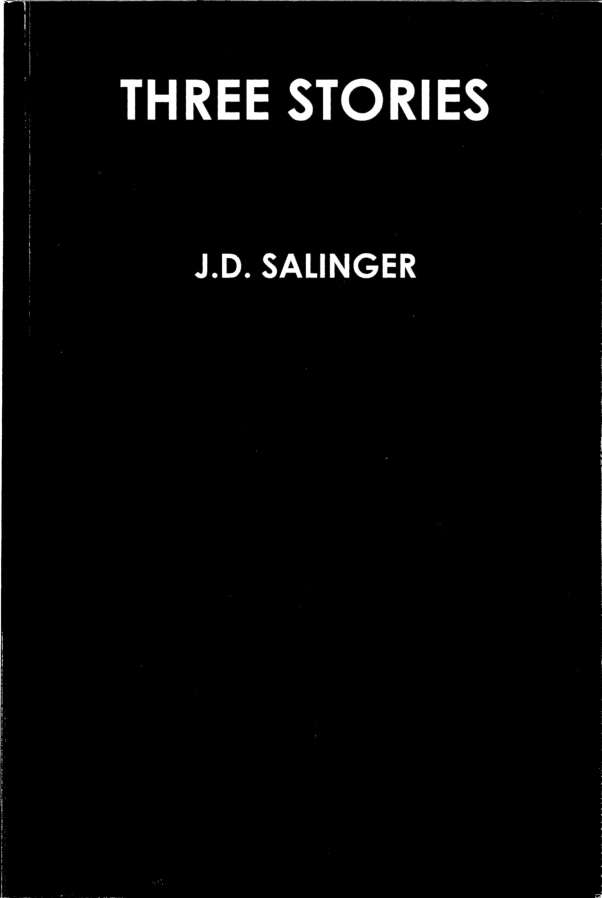 In a mind blowing move, the security has been breached and a manuscript with three previously unpublished stories have been leaked to the file-sharing site What.CD, an invite-only Bit Torrent tracker community. The manuscript, titled Three Stories, including the story “An Ocean Full of Bowling Balls” has also been made available via Imgur.