20th Century Fox has released the first official trailer for X-Men: Apocalypse, the upcoming ninth superhero movie in the ongoing X-Men film series and sequel to X-Men: Days of Future Past. The new Marvel Comics-based film, directed by Bryan Singer, will follow a group of familiar and new X-Men mutants as they face an ancient and powerful nemesis known as Apocalypse while trying to save the world from total annihilation. X-Men: Apocalypse is currently scheduled to release in theaters on May 27th, 2016. 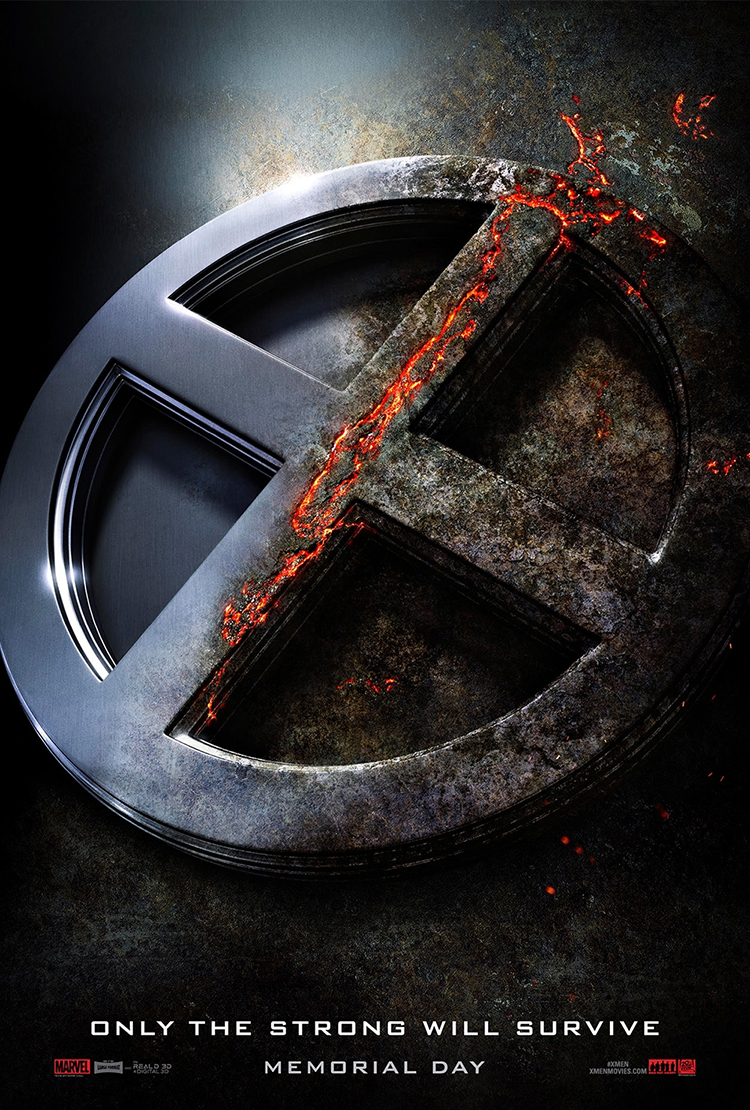