A24 has released the first trailer for The Witch, and upcoming horror film written and directed by Robert Eggers. The movie follows a Puritan family who faces an unknown evil lurking in the woods behind their New England farm. The Witch is currently scheduled to released in theaters sometime in 2016.

New England, 1630: William and Katherine lead a devout Christian life, homesteading on the edge of an impassible wilderness, with five children. When their newborn son mysteriously vanishes and their crops fail, the family begins to turn on one another. ‘The Witch’ is a chilling portrait of a family unraveling within their own fears and anxieties, leaving them prey for an inescapable evil. 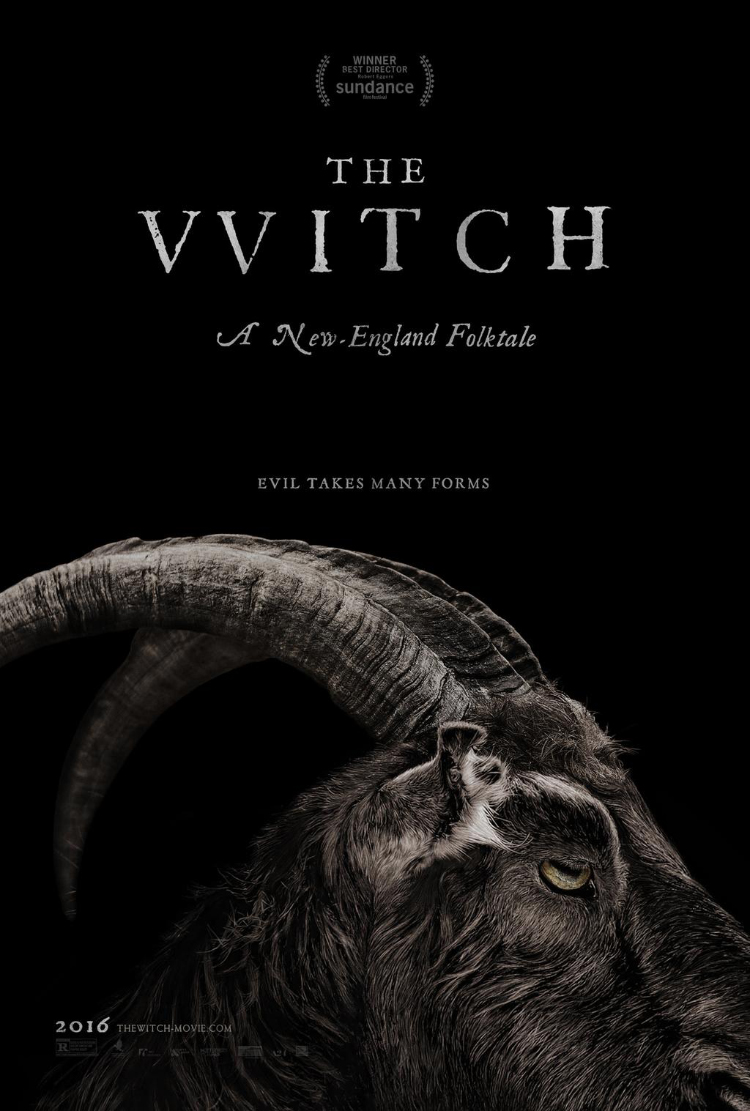 image via The Witch