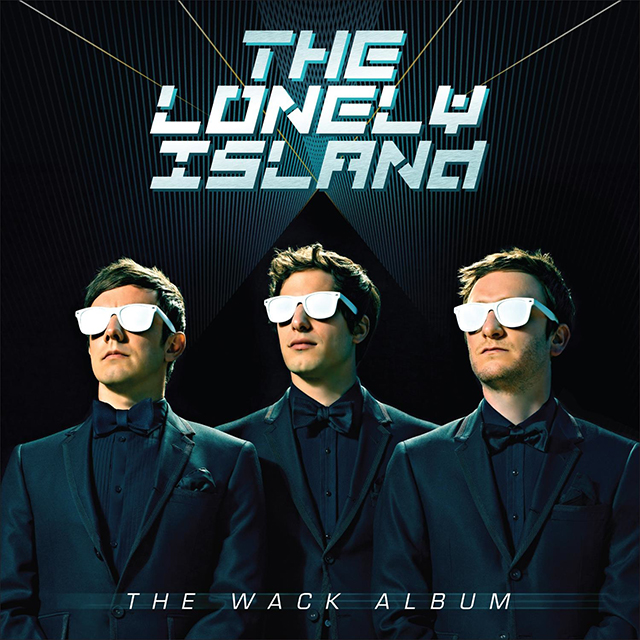 The Wack Album, the third album by The Lonely Island, comes out Tuesday, June 11, 2013. The musical comedy trio (Andy Samberg, Jorma Taccone and Akiva Schaffer) worked together with a lot of big name musicians on this new album, such as: Solange, Adam Levine, Kendrick Lamarr, T-Pain, Justin Timberlake, Lady Gaga, Billie Joe Armstrong, Robyn, and others. It is available to pre-order online from their official music store, Amazon and iTunes. Previously we wrote about a few of The Lonely Island’s songs featured on The Wack Album: “YOLO,” “Spring Break Anthem,” “Diaper Money,” “Semicolon,” “Go Kindergarten” and “Spell It Out.”

Here is a small taste of the hilarity from The Wack Album:

image via Pitchfork, videos via The Lonely Island