“When you see me, better cross the street; Frogger! Then go home and write about it; Blogger!”

“Semicolon” is a new lyric video by The Lonely Island where the comedy group raps about how they use a semicolon. It turns out, in the end, that the band has been using semicolons improperly. The song features vocals by Solange and special guest Maya Rudolph as the teacher. “Semicolon” is available to purchase online from iTunes and Amazon. It will be on The Wack Album, which is scheduled to release on June 11, 2013. 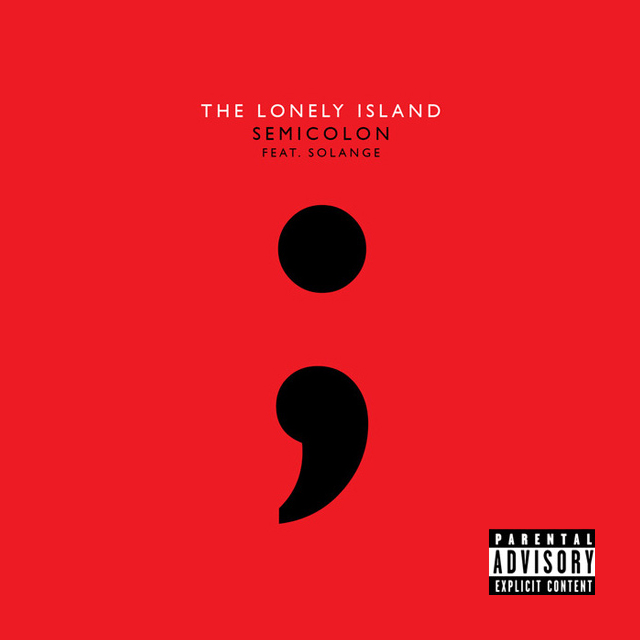 image and video via The Lonely Island

via The Lonely Island