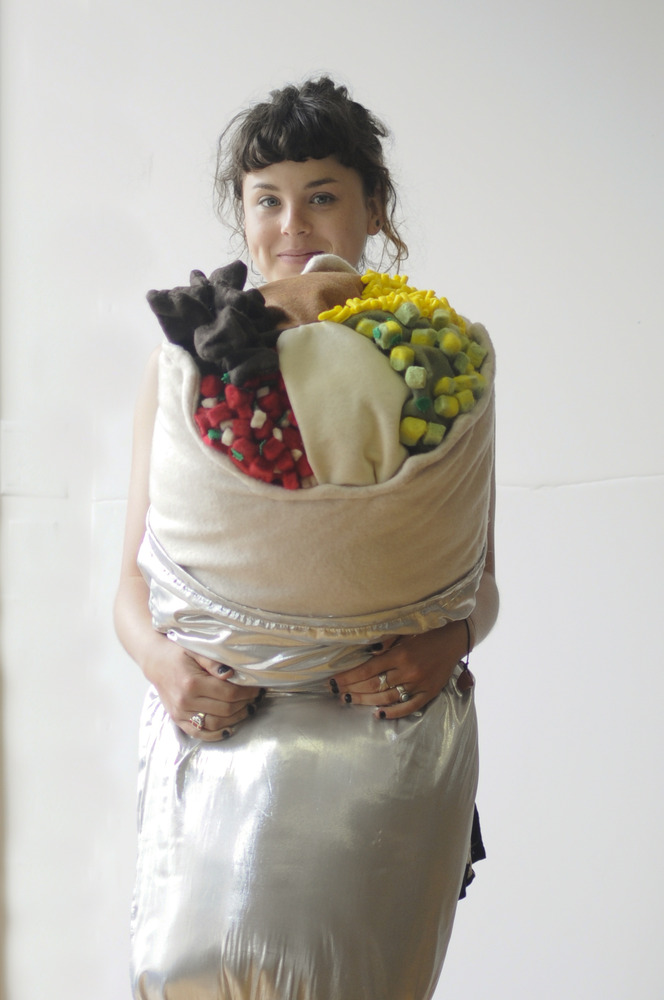 San Francisco-based artist and designer Lauren Venell created the Super Burrito body pillow, a giant, plush, huggable burrito stuffed to the end with felt salsa and other filling. Venell originally made Super Burrito as a comission for The Bold Italic. More of the artist’s work, including the hilarious Bold Burrito costume, can be seen on her website.

For the die-hard enthusiast, now you can have your burrito and spoon it, too. Standing as tall as a beefy second-grader, this burrito makes an excellent body pillow or imaginary friend, who will never judge you for scarfing the half you were going to save for dinner even though you’re already full. 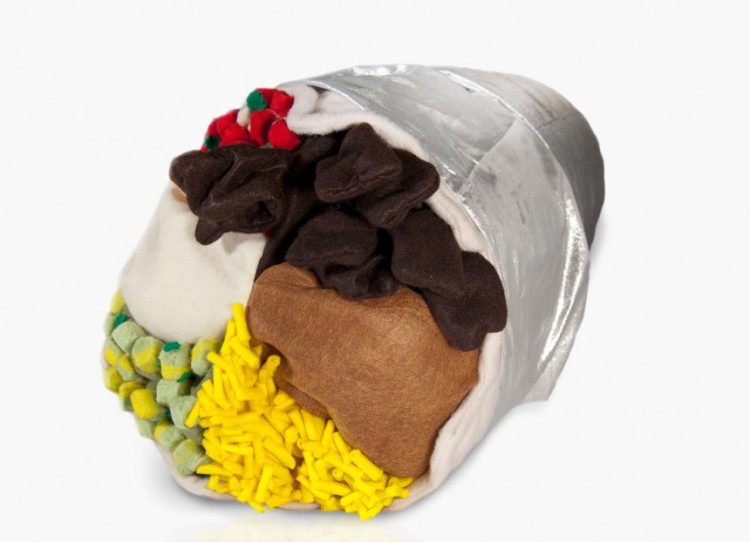 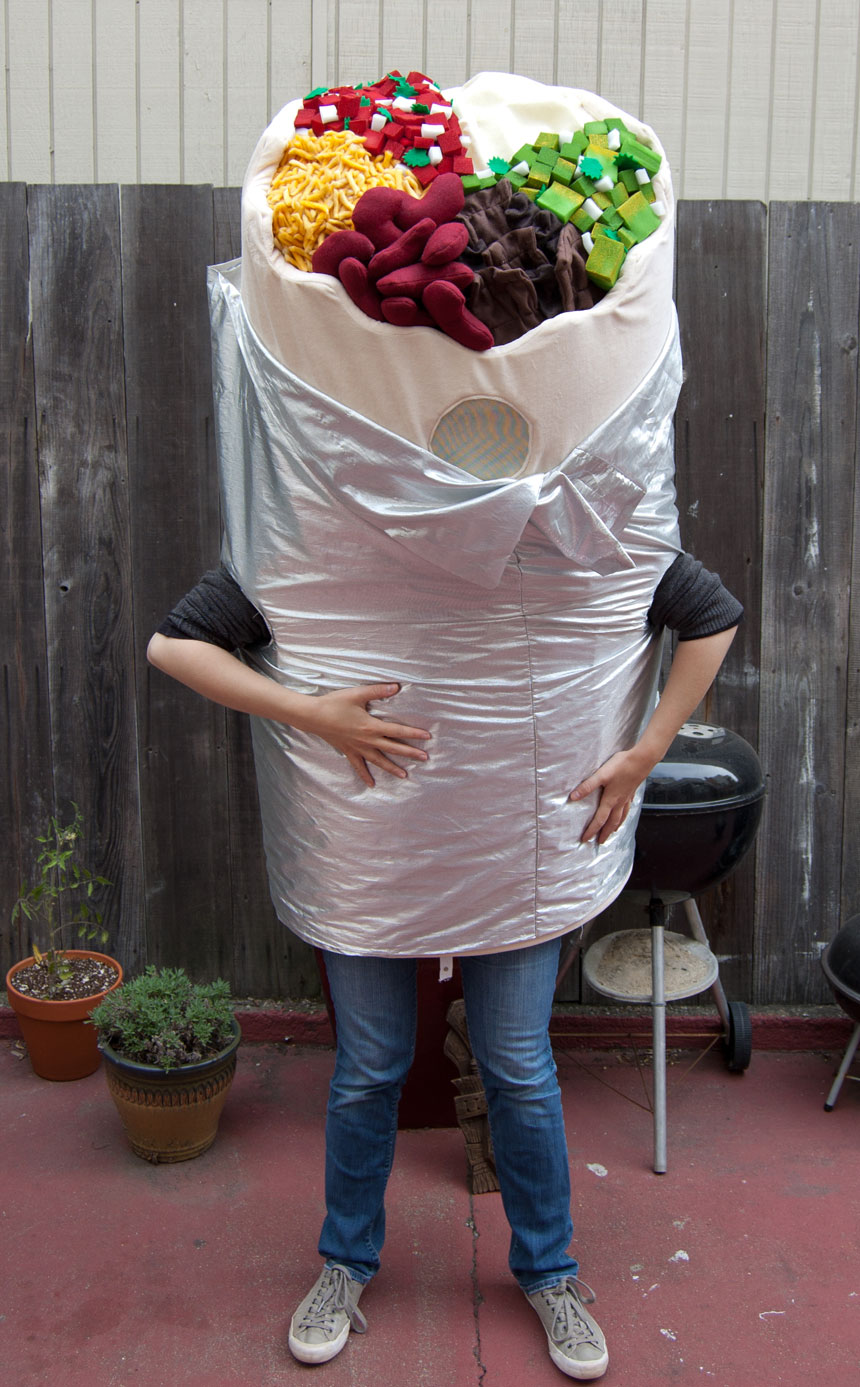