Graphic designer Peter Saville tells the fascinating story of the iconic cover art he created for the 1979 Joy Division album Unknown Pleasures. The intriguing graphic, which has turned up on everything from T-shirts to tattoos, is a data visualization of the signal emanating from the first pulsar to be observed by scientists. The video was directed by Eric Klotz & Volkert Besseling for the Visualized Conference, which takes place November 8 & 9 in New York City. 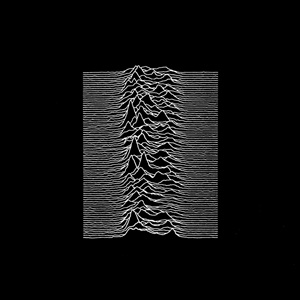