When it’s too tough for everybody else, it’s just right for me.

In a wonderful StoryCorps animation “Driven“, Frank Scott, the son of NASCAR Hall of Fame racer Wendell Scott, fondly recalled to his own son, his father’s incredible driving ambition in the face of adversity and his perseverance to keep racing, despite the pervasive racism of the Jim Crow era.

It was like Picasso, like a great artist doing his work. Daddy said, ‘Look, if I leave in a pine box, that’s what I gotta do. But I’m gonna race’. I can remember him racing in Jacksonville, and he beat them all, but they wouldn’t drop the checkered flag. And then when they did, they had my father in third place. One of the main reasons that they gave was there was a white beauty queen, and they always kissed the driver. 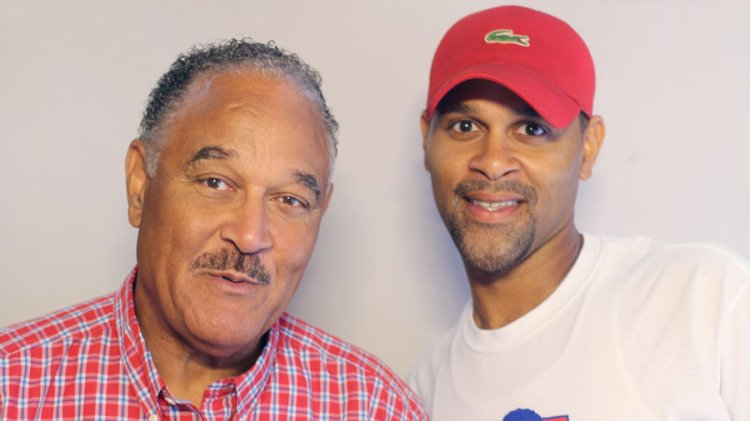 Frank Scott and his son Warrick