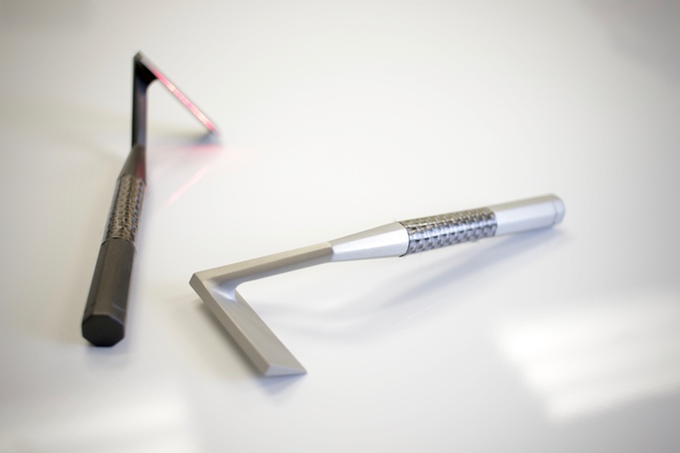 The Skarp Laser Razor is a new advance in shaving technology that uses a compact laser to burn hair rather than cut it. The device promises to reduce both the irritation and waste produced by traditional disposable razor blades.

The developers of the Skarp Laser Razor have launched a Kickstarter campaign to fund the device, and have already well exceeded their goal. Interested shavers can still claim one of the first round of Skarp Laser Razors by backing the campaign.