The Road Movie by director Dmitrii Kalashnikov is a wild documentary that offers fascinating insight into Russian life through the dashboard camera footage of its drivers. Kalashnikov created the film solely out of dashcam footage, which reveals that a great deal of very weird stuff happen all the time and the surprising number of people who do inexplicable things when they don’t realize that they’re being filmed.

The epitome of a you-have- to-see- it-to- believe-it documentary, THE ROAD MOVIE captures a wide range of spectacles through the windshield—including a comet crashing down to Earth, an epic forest fire, and no shortage of angry motorists taking road rage to wholly new and unexpected levels—all accompanied by bemused commentary from unseen and often stoic drivers and passengers. 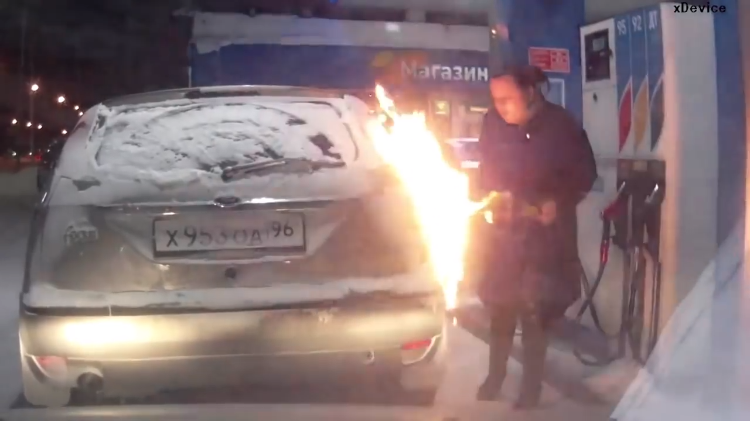