When you hear the name “Walter White” combined with the word “methamphetamine” in the same sentence, the first thing that comes to mind is the main character from the series Breaking Bad. Surprisingly, there appears to be at least one exception to that rule. The Vice show Fringes found the real Walter White, a former meth kingpin from Alabama. Walter starts his interview with reporter Gianna Toboni rather ominously.

Walter goes on to talk about how he gave up his family and his construction job for the easy money of drugs, took on a partner and eventually quit the business after his lawyer warned him that he was being investigated. But not before being arrested in another county. Eventually, Walter’s partner turned on him and Walter found himself at the Foundry Rescue Mission & Recovery in Bessemer, Alabama, where he has since graduated. Now faced with a trial in April 2014, Walter seems to be at peace with whatever the outcome. 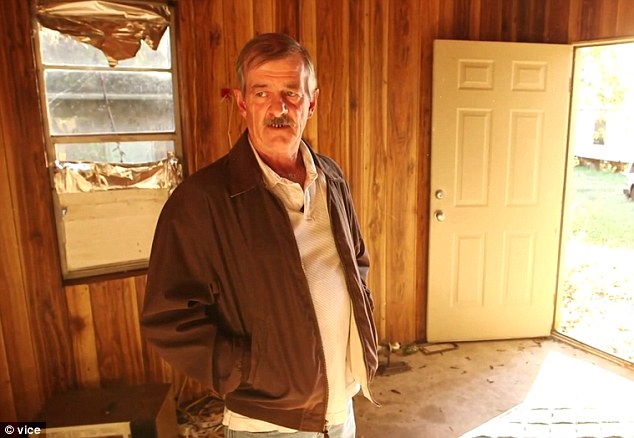 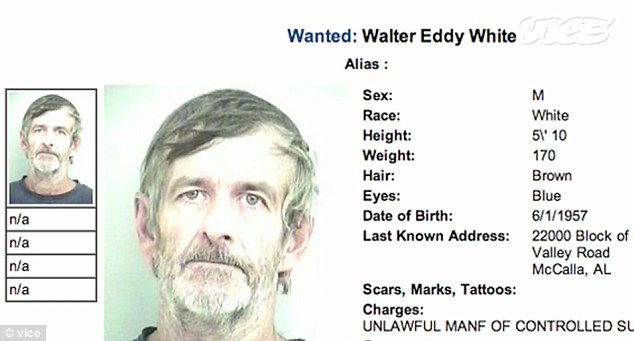