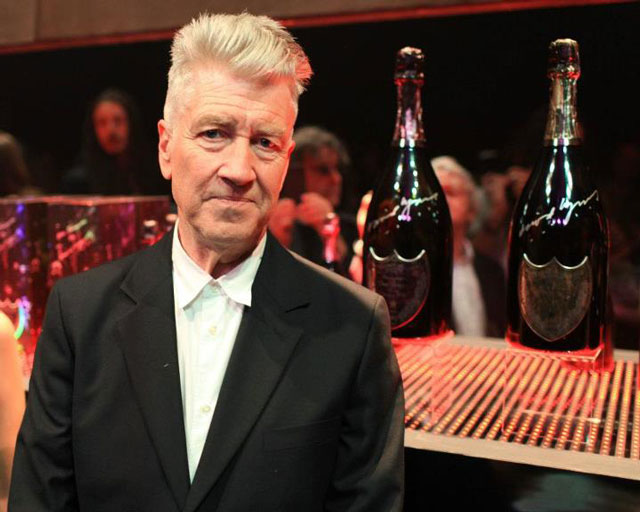 Limited-edition champagne bottles of Dom Pérignon 2003 and Rosé 2000 will feature labels designed by director David Lynch. The collaborative project is called The Power of Creation and it was recently launched at a party in Los Angeles, California. Both will be available to purchase at the end of 2012. The Dom Pérignon site describes their world and Lynch’s world as having the following points in common: “mystery, intensity, commitment, time, the constant reinvention of the self, and above all, absolute faith in the power of creation.” 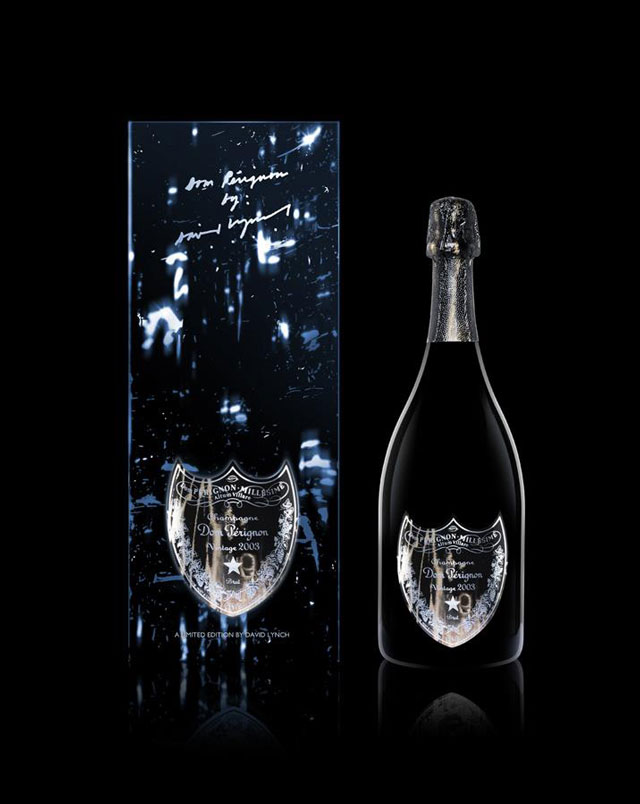 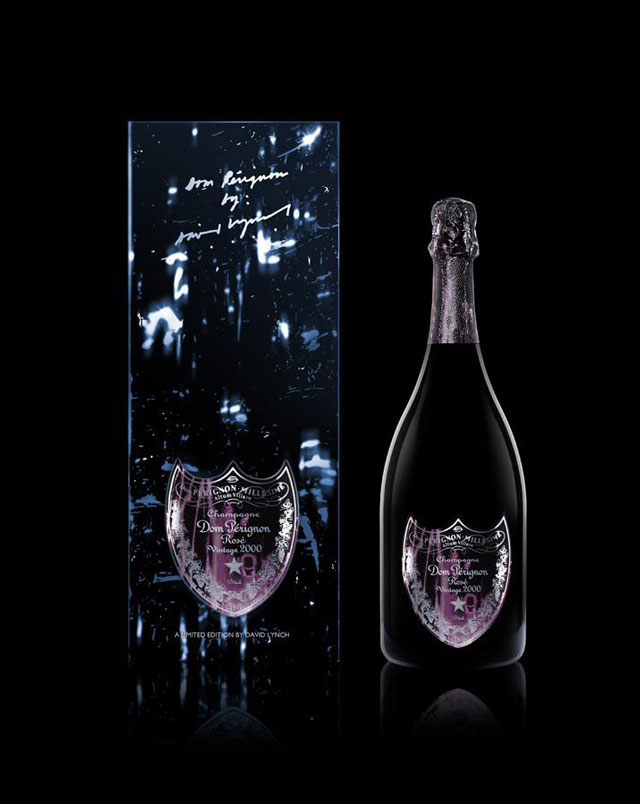 via PSFK and Tessa Horehled