The Night Heron was a pop-up speakeasy hidden in a water tower high atop a building in Manhattan’s Chelsea neighborhood. Open for just six weeks starting in late March, the illegal establishment entertained small groups of guests with drinks and live music, all in the confines of a wooden water tower. The only way to access the speakeasy was to receive a special pocket watch from somebody who had already attended–the pocket watches served as tickets. The Night Heron was organized by N.D. Austin, the co-creator of Wanderlust Projects. For more on the speakeasy, here’s coverage by The Atlantic Cities and New York Times, as well as a video by Brooklyn Laboratories.

For a related project, see The Candyland Trespass Safari, an unauthorized exploration of the Domino sugar factory in Brookyln organized by Wanderlust Projects. 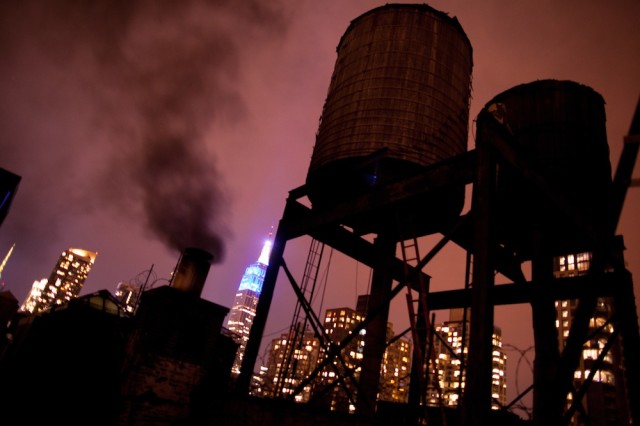 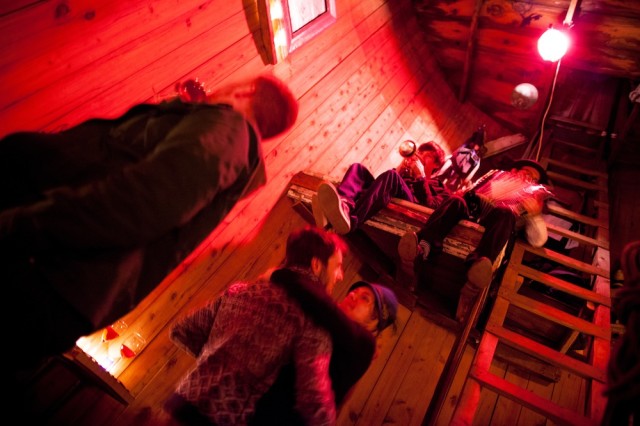 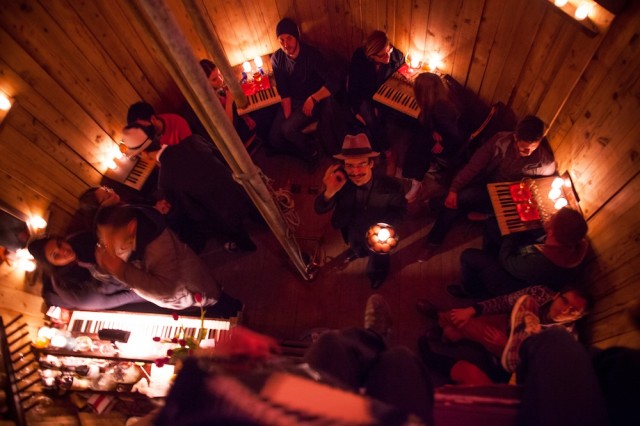 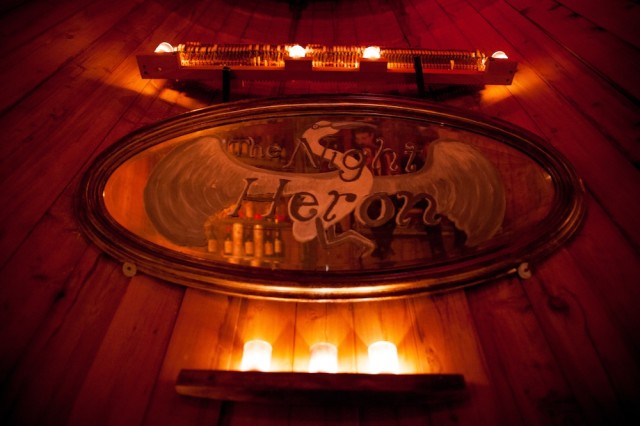