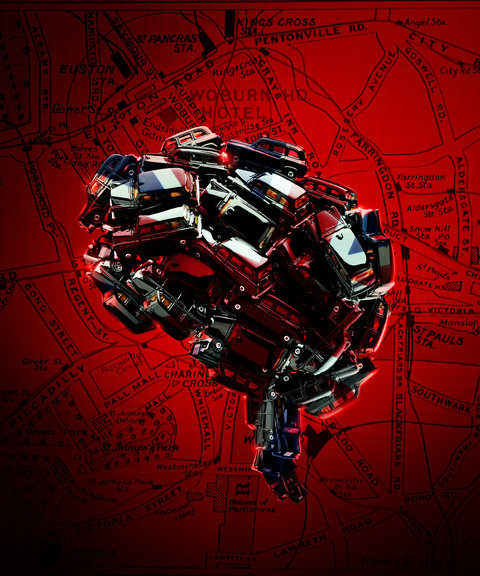 The latest issue of The New York Times Style Magazine explores The Knowledge, the intense test given to prospective London cab drivers that involves the memorizing of routes along the city’s labyrinthian streets. The test dates back to at least the late 19th century, though some fear that the advent of technologies like GPS may mark the beginning of its end.

Cabbies contend that in dense and dynamic urban terrain like London’s, the brain of a cabby is a superior navigation tool — that Sat-Nav doesn’t know about the construction that has sprung up on Regent Street, and that a driver who is hailed in heavily-trafficked Piccadilly Circus doesn’t have time to enter an address and wait for his dashboard-mounted robot to tell him where to steer his car.