The Kingdom of Dreams and Madness is a documentary directed by filmmaker Mami Sunada that explores the beloved and somewhat secretive Japanese animation studio, Ghibli, most famous for its association with legendary animator Hayao Miyazaki. The film follows the creation of Miyazaki’s The Wind Rises and The Tale of The Princess Kaguya by Isao Takahata. 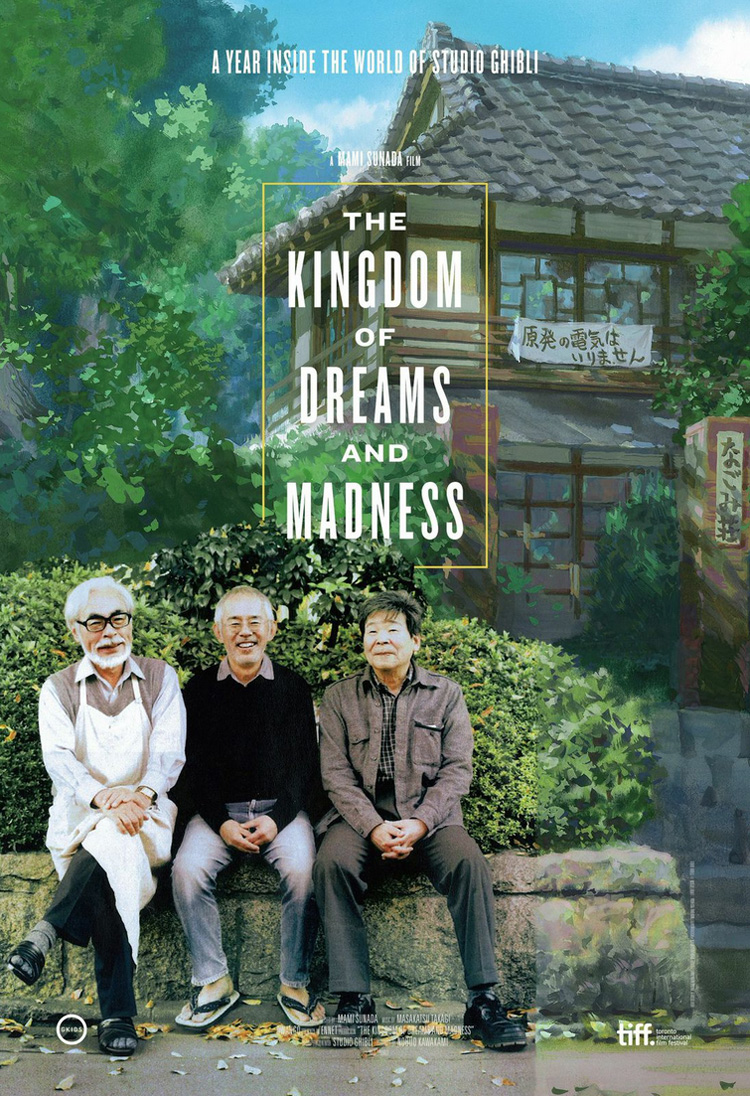