“The Invisible Bicycle Helmet” is a short documentary about Hövding, an airbag-style bicycle helmet that is hidden in a special collar. The documentary includes interviews with the helmet’s Swedish designers, Anna Haupt and Terese Alstin, who began developing Hövding while still in school. The video was directed by Fredrik Gertten for Focus Forward Films. We previously posted about Hövding back in 2012. 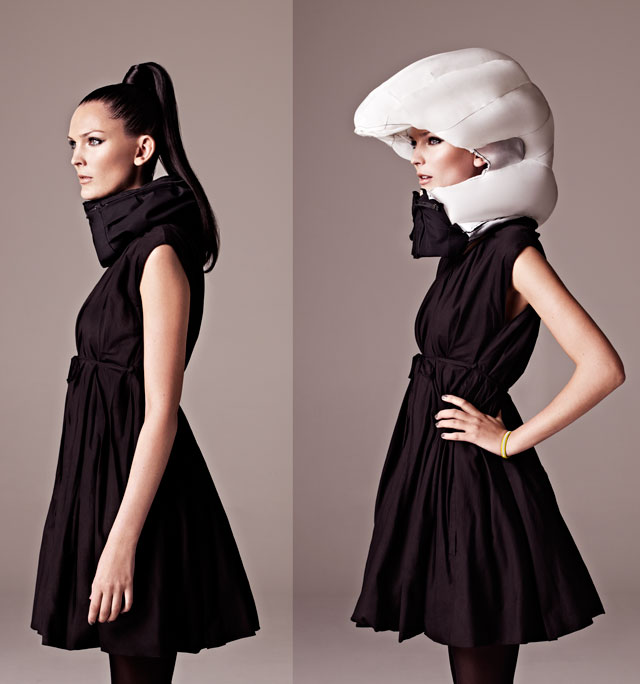