The Insekt is a short film, created by writer and director Pablo Calvillo and the team at MaliArts, set in a bleak future where fossil fuels are exhausted and books are banned and burned for energy. It follows one man who goes on an adventure to find some of the sacred books to learn more about our past, but ends up discovering the wonders of papers, pens, and literacy.

In a dystopian future where fossil fuels were exhausted, ruling corporations had turned to desperate measures to generate energy. Books were banned & confiscated as fuel for the fire, and with them free thinking had been lost. Human beings had morphed into illiterate cockroaches.

In New York City an underground group of exiled scientists, writers and artists were the last bastion of those who remembered the books. The group risked their lives to seek the books, and save them from being destroyed. They are known as The Inksect. This is the story of how one of their own, Pikes, on a book quest is led to an even more important discovery: paper, pen & literacy. 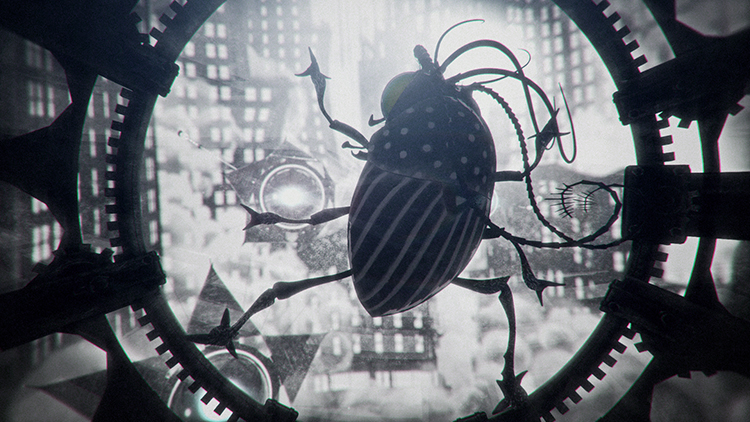 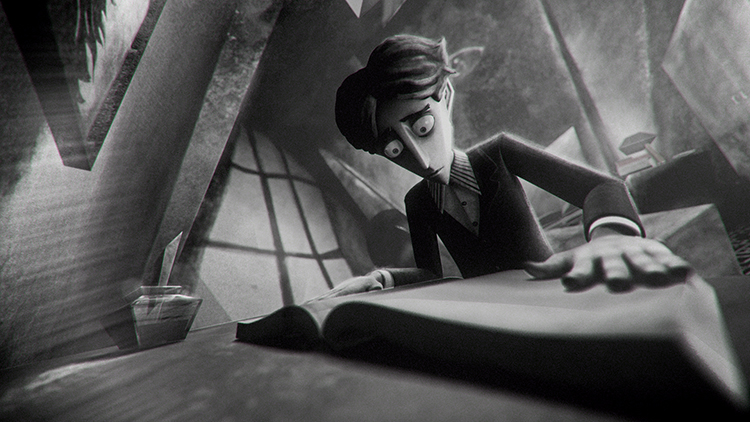 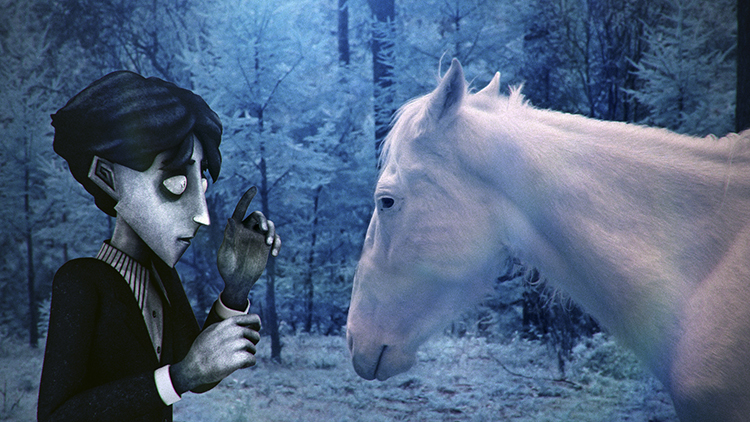 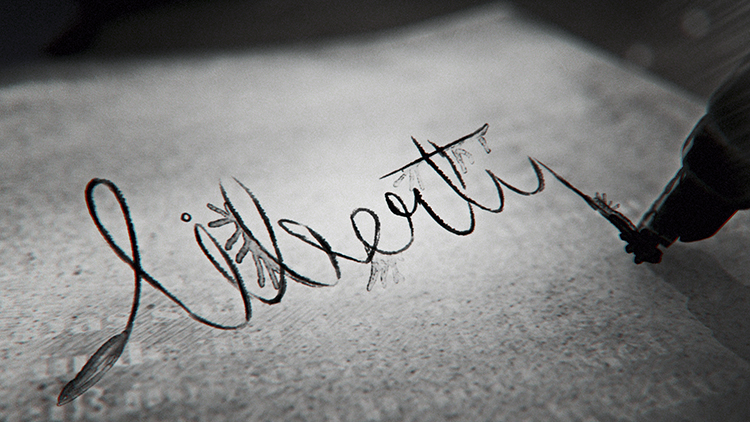 images via The Insekt