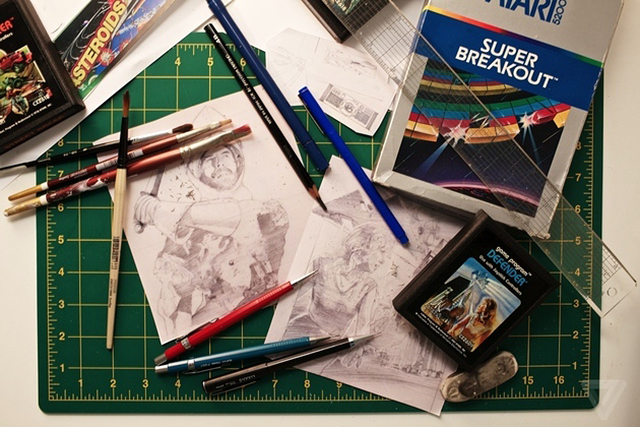 Andrew Webster, a reporter for The Verge, wrote an interactive article about the imaginative box art of 8-bit Atari video games and how the artwork transformed games into “virtual wonderlands.” The games were very basic 8-bit worlds on the Atari consoles, but when the cartridge and box had beautifully detailed artwork, it gave the consumers a general understanding of what the game was about before they even started playing. You can read more on The Verge.

Some artists, like Steve Hendricks, would actually interview the programmers and designers working on the games to get a better feel for what they were about. But Atari also gave them a good amount of freedom to do what they wanted, which could be one of the reasons the company ended up with such a fantastic collection of box art for its console. “It was really nice to work with them because they were pretty open about what it was that I could do,” says Jaekel. “As I recall, I don’t know that they really gave me much direction. They just would tell me what the game was about, sort of loosely, and it was up to me to come up with a concept.” 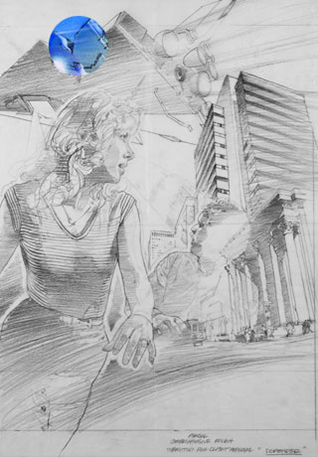 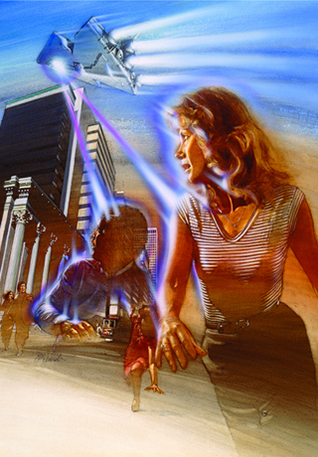 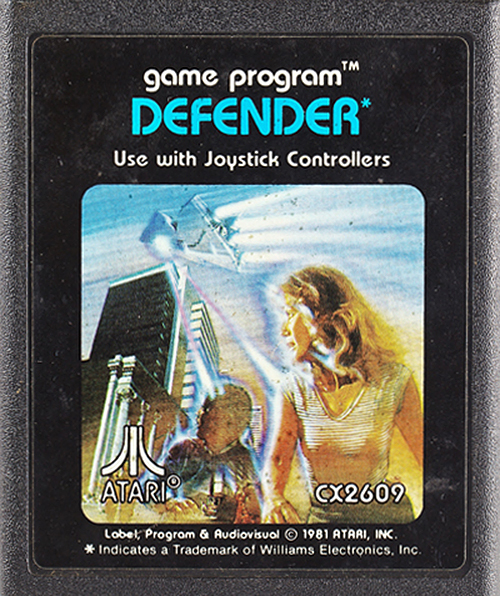