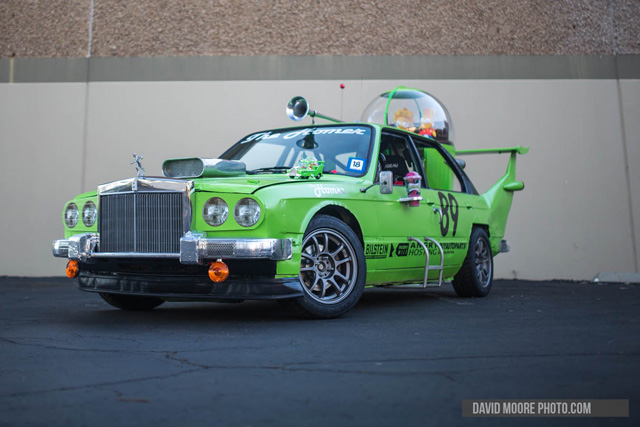 A while back on an episode of The Simpsons, Homer Simpson designed “The Homer,” his dream car which was created with the “average” American in mind. It included all kinds of crazy features like a bubble to hold (and silence) quarreling children and ginormous cupholders. A real life version of Homer’s car has now been created out of a converted 1987 BMW by Porcubimmer Motors. It’s called The Homer Car and, believe it or not, it’s a race car. It recently performed at 24 Hours of LeMons race on June 29th in Buttonwillow, California. 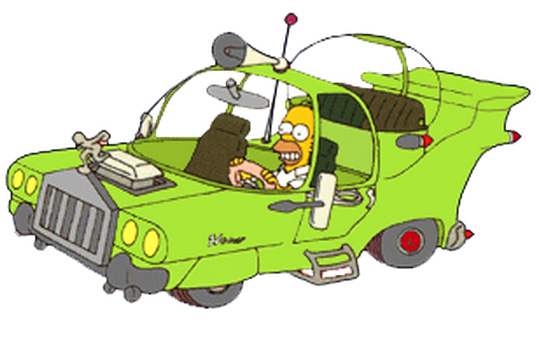 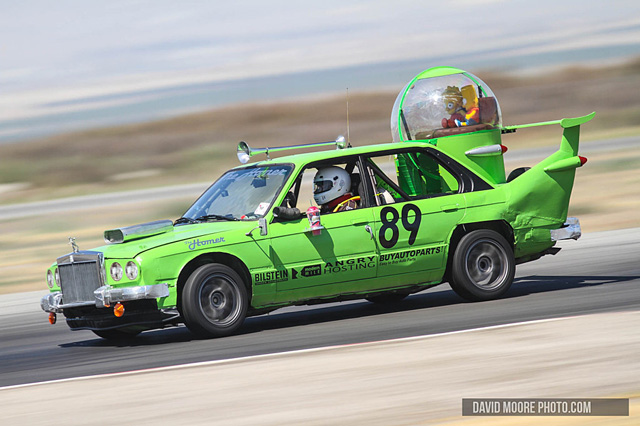 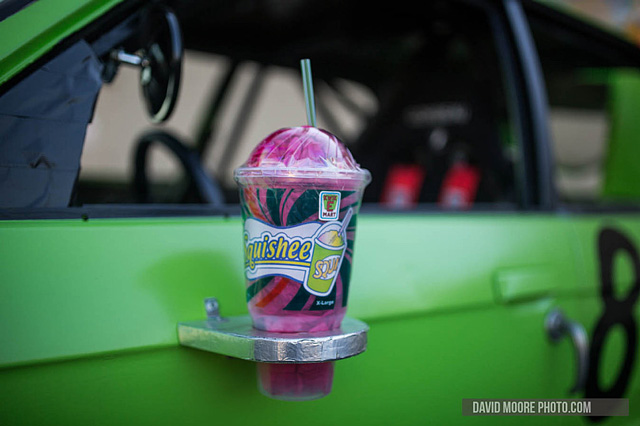 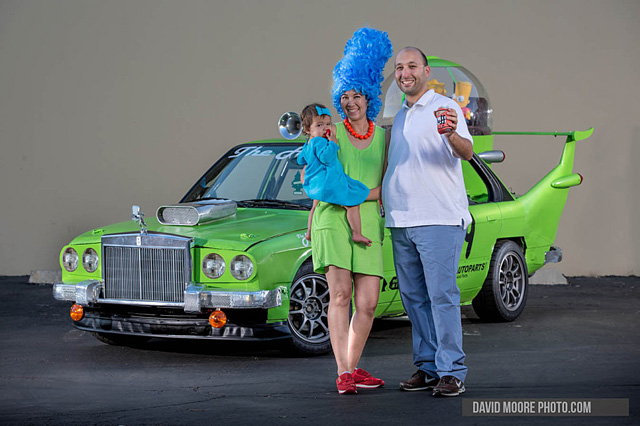 via The New York Times Wheels