The Hobbit: An Unexpected Parody is a comical song and dance sketch created by The Hillywood Show based off of Peter Jackson‘s upcoming film The Hobbit: An Unexpected Journey. The parody shows a wild group of Dwarves bursting into Bilbo Baggins’ (Hilly Hindi) home to party, drink and cause chaos while singing the Shots song by LMFAO (featuring vocals by rapper Lil Jon). You can watch the behind-the-scenes video below to see how The Hillywood Show shot their video in only a single day.

What happens when Gandalf and a rowdy group of Dwarves barge in to Bilbo Baggins’ quiet and peaceful hobbit hole? Just about everything Bilbo Baggins hates. Not only do the Dwarves bring the chaos, but they’ve also brought a contract. Bilbo is hesitant to sign but the Dwarves will do just about anything they can to force him to join the journey. Even if it takes a SHOT or two. 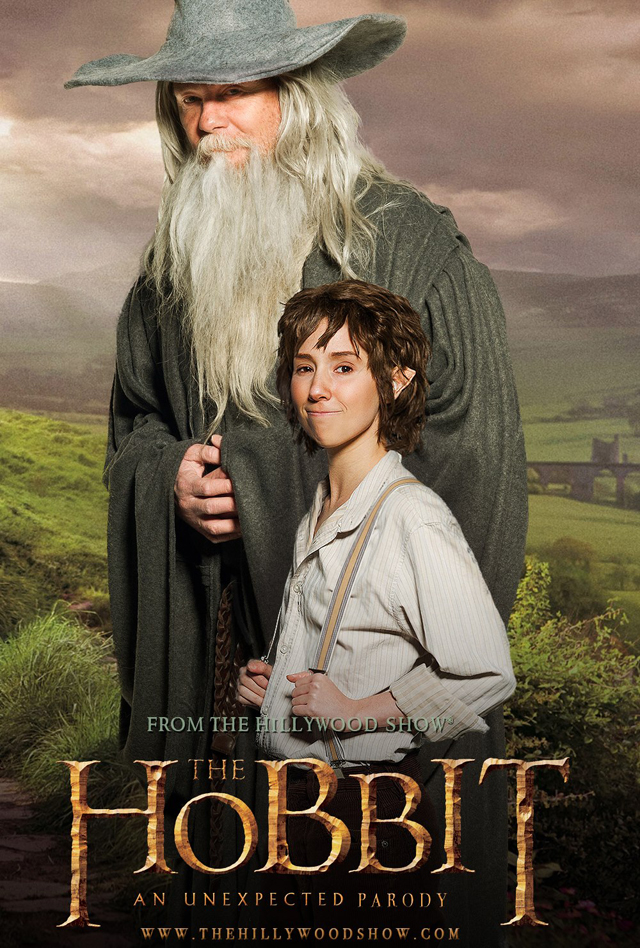 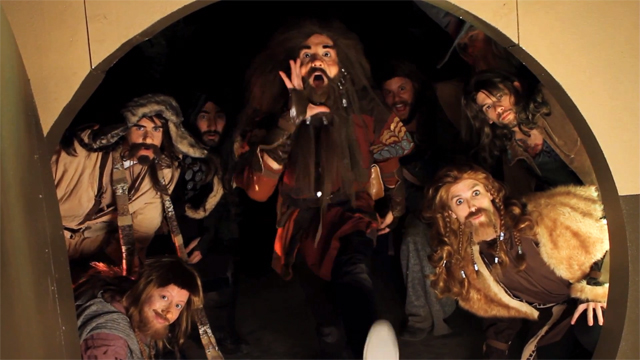 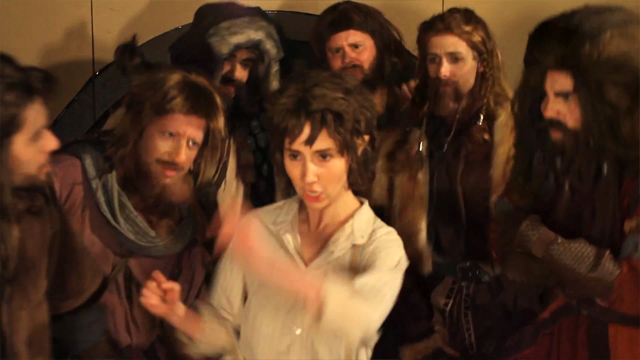